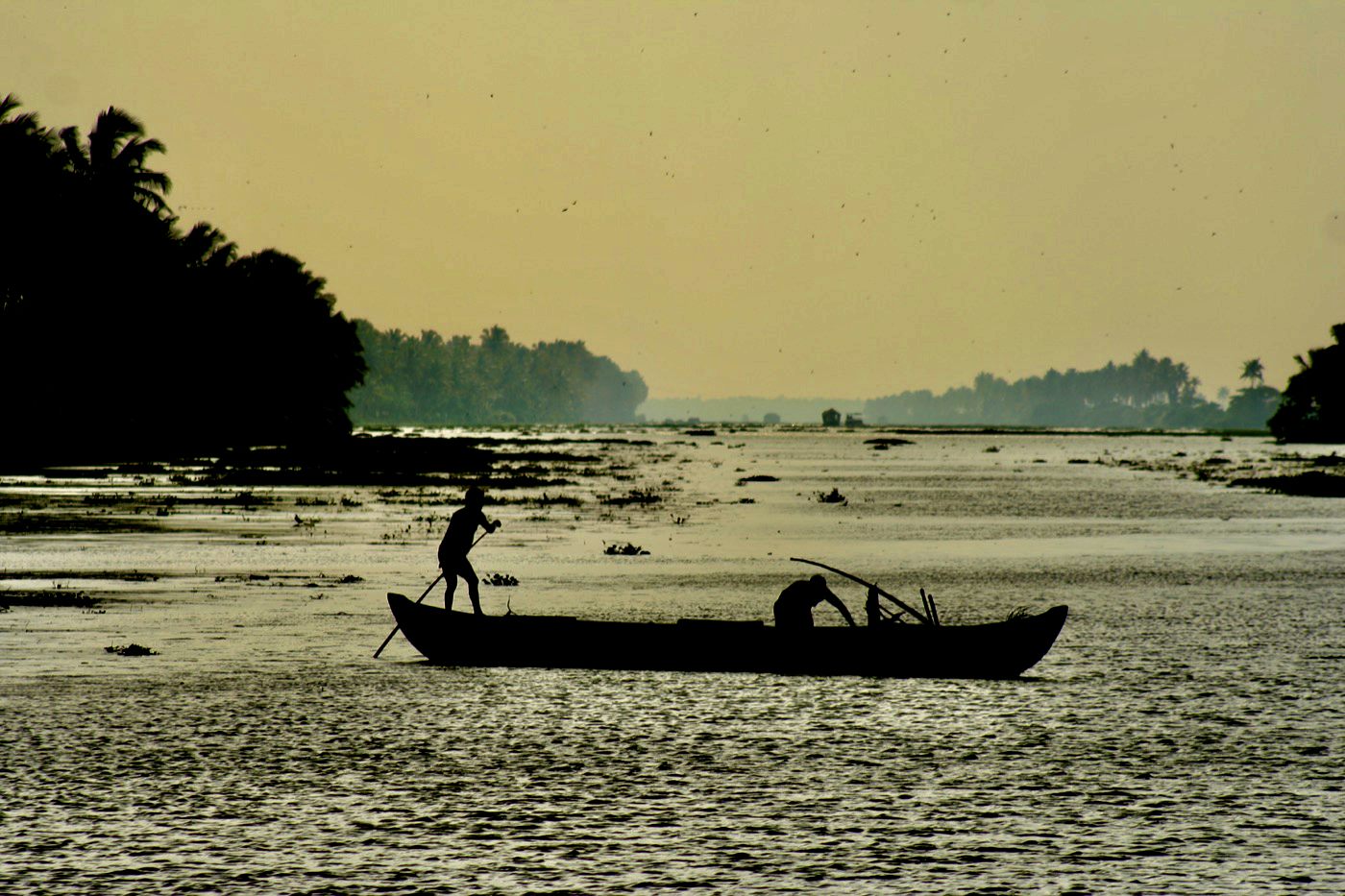 We’ve just landed in Mumbai (or Bombay as it was once known) and can’t wait to start our adventures in the south of India. Firstly, we spent a few days exploring the chaotic city of Mumbai, staying in the trendy Colaba area which was fascinating. Great architecture, interesting markets, delicious food, insane traffic and crazy head wobbling people all in a good way.

A Train Ticket to Goa 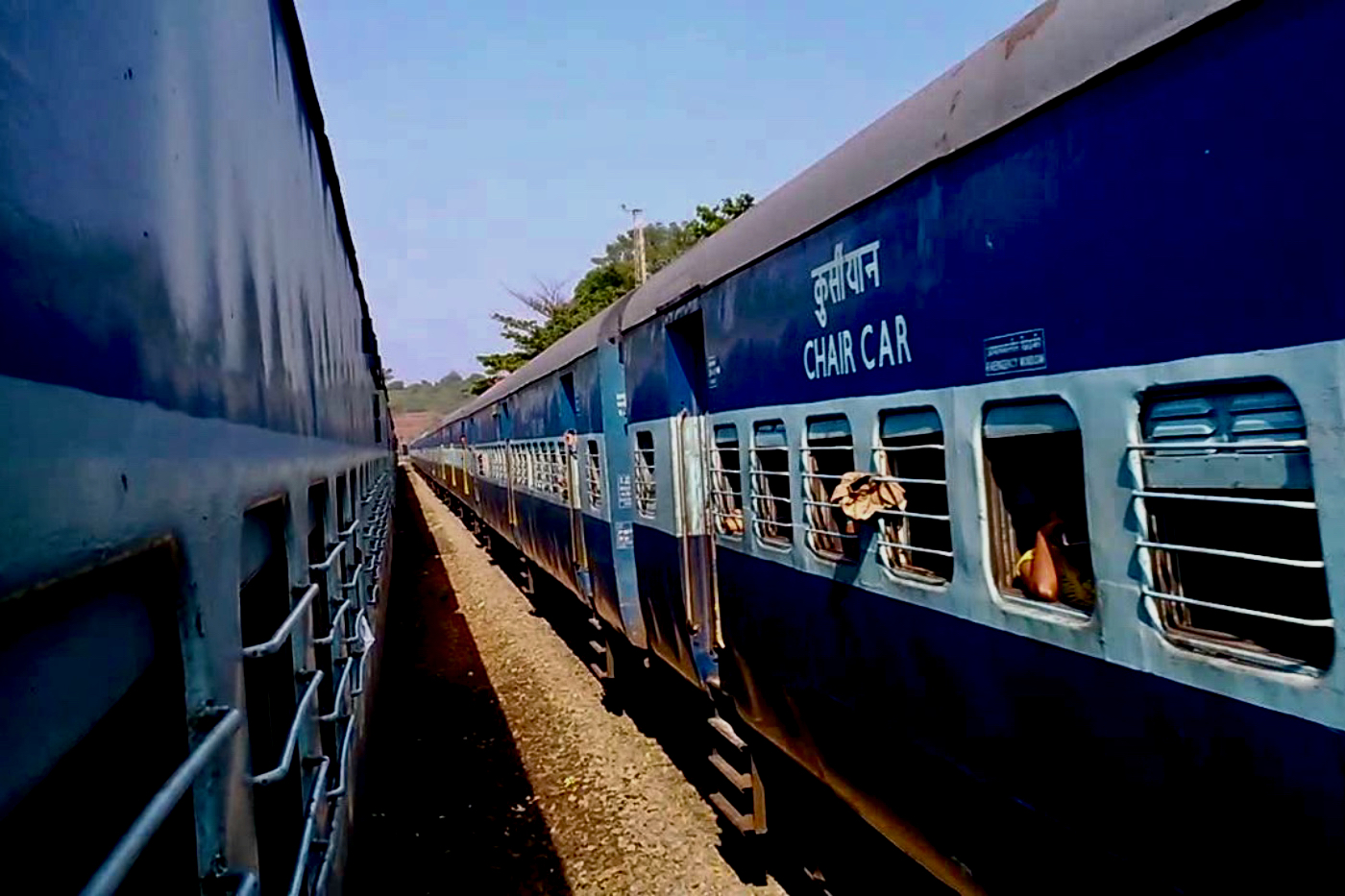 From here we decided to make our way down the coast, starting our adventures in the south of India in Goa. So, it was off to the Mumbai Tourism Office to purchase a train ticket. On arrival we noticed a long queue of travellers so we lined up. Soon a traveller said I hope you’re not in a hurry, we’ve been waiting 2 hours to purchase train tickets. The queue was so slow and obviously going to take more than a few hours. 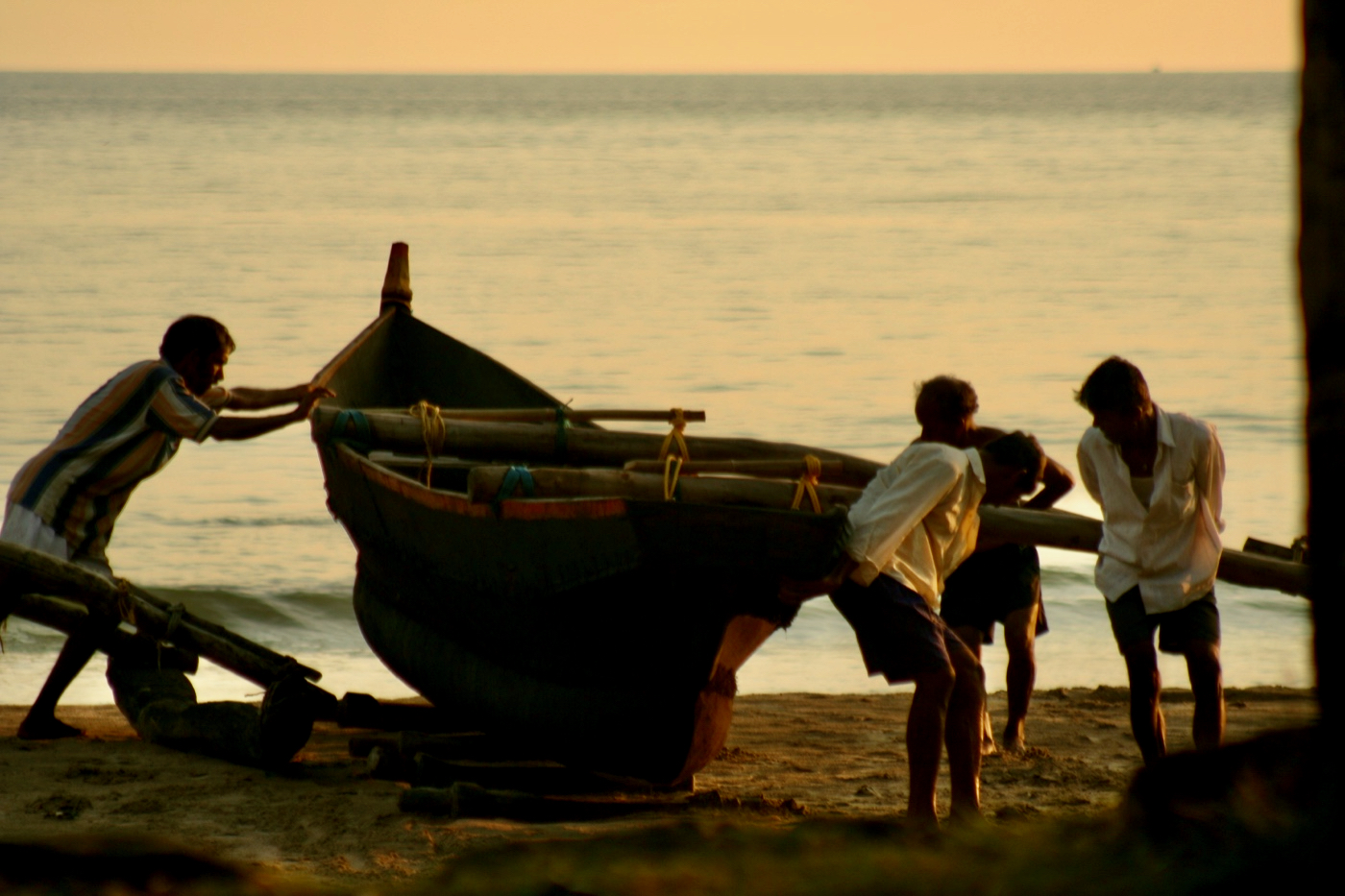 So, I decided to use my time more efficiently and go off to the Post Office (PO) while the other sorted the Goa train tickets. We just finished trekking around South America before arriving in India and had too much to carry so we decided to send a parcel back home.

Sending a Parcel Back Home

I managed to find some paper and string to wrap my parcel. Nicely addressed I took it into the PO ready to send home but oh noooooooo! I was not supposed to wrap and address my parcel before taking it to the PO. No, no madam we have a counter for each part of the parcel wrapping service (as the PO Master wobbled his head). He said, it is our pleasure: 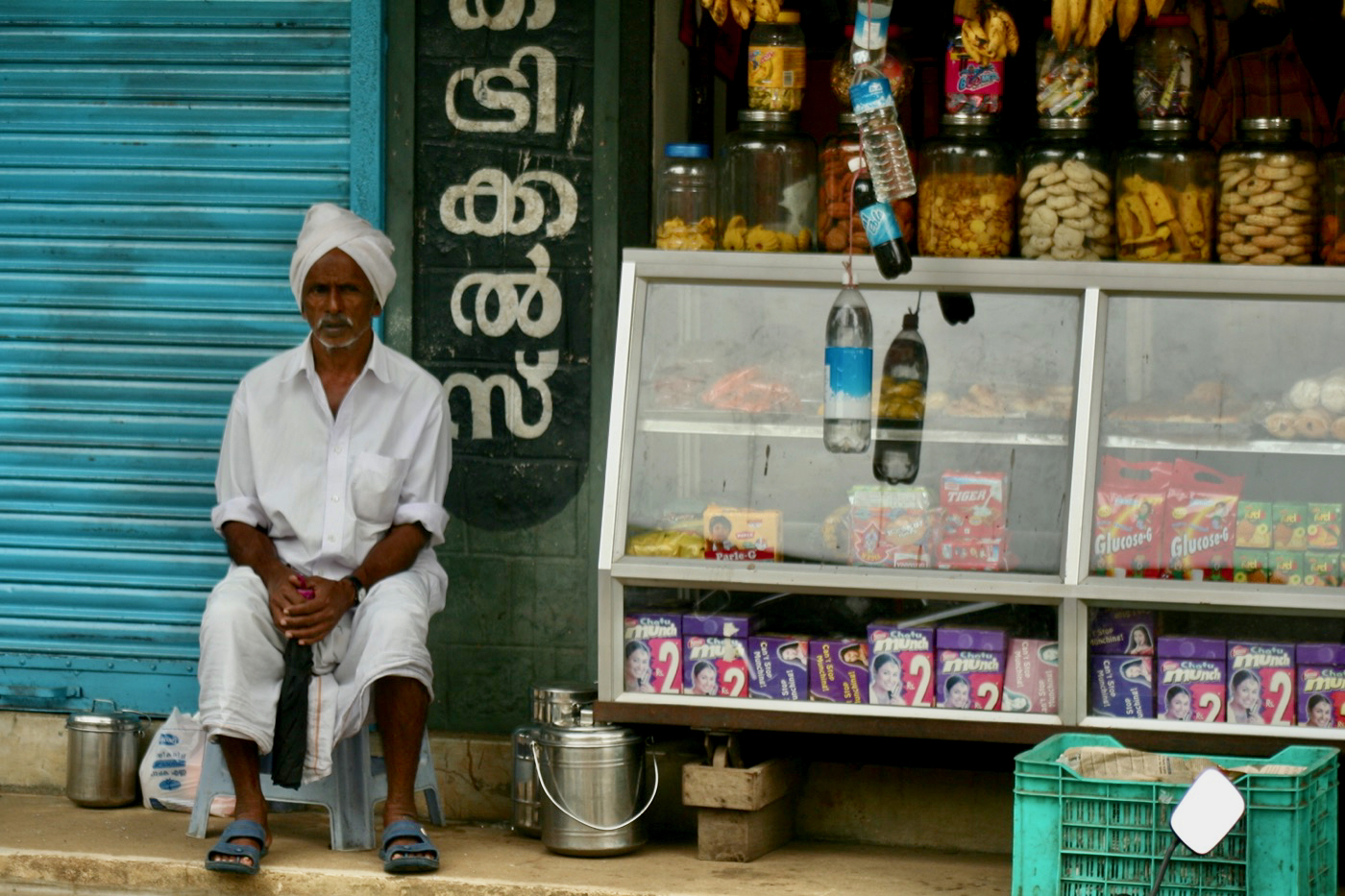 Oh, now I get it, a job for everyone!

Four and a half hours later with a break in the middle for lunch because the PO closed, I was exhausted.

Great it was finally time to leave but then the PO Master realised I was from Australia. Oh, I must know Ricky Ponting, let’s have tea and talk about Ricky. He wouldn’t take no for an answer, a hilarious conversation as we drank tea in the back of the PO as I made up stuff about Ricky, they seemed happy with that!

Just in case you’re wondering, to my surprise my parcel made it home to Australia! 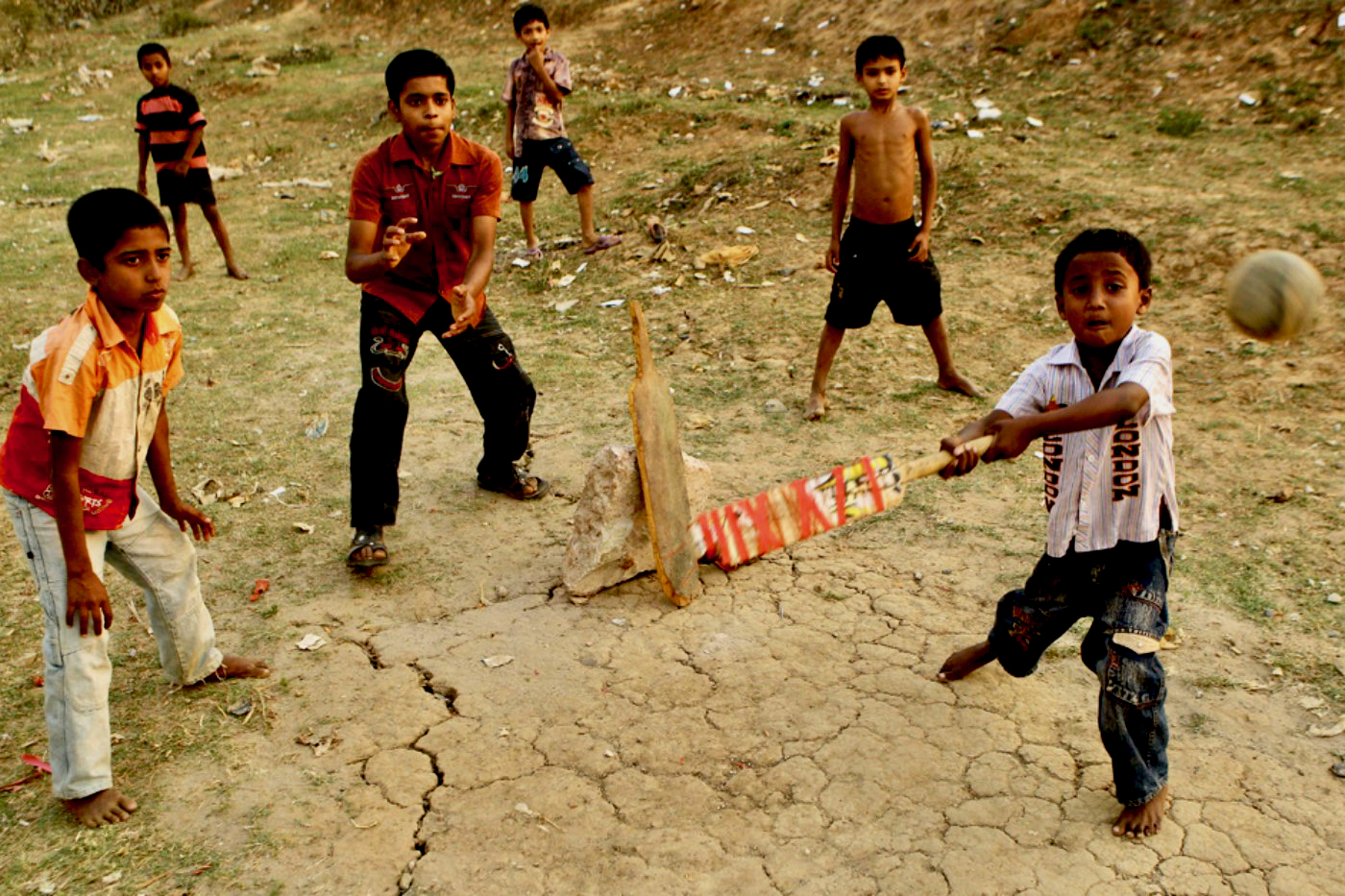 So the guy behind the counter ended up finding some flights for us – how convenient. I’m still not convinced there were no train tickets. I suspect, perhaps, there were higher commissions for flights.

We have learnt quickly that you can only do one thing a day in India! 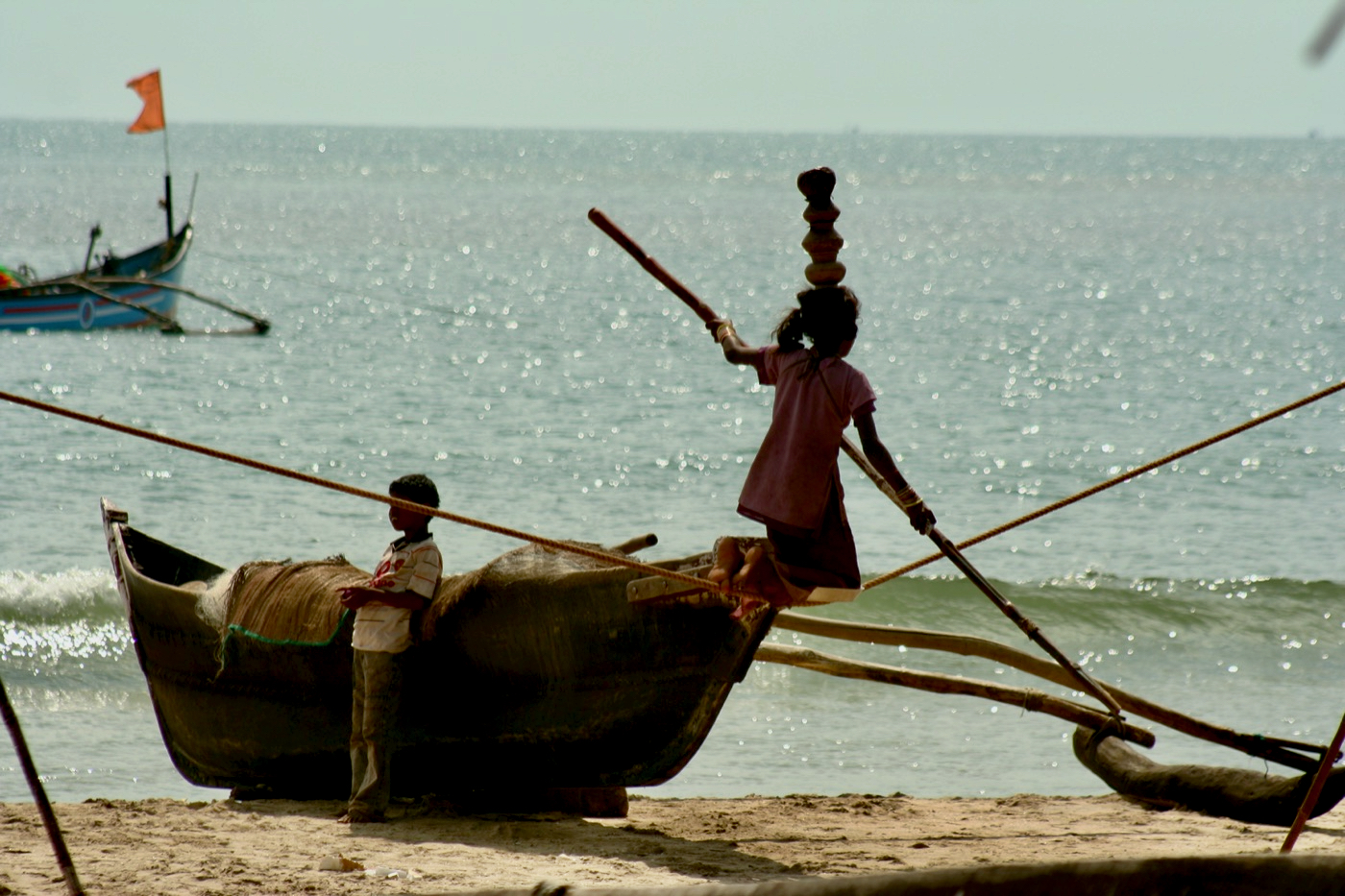 So, the next 4 days we spent in Goa on Palolem Beach catching some sun, swimming in the Arabian sea and eating lots of fresh seafood. 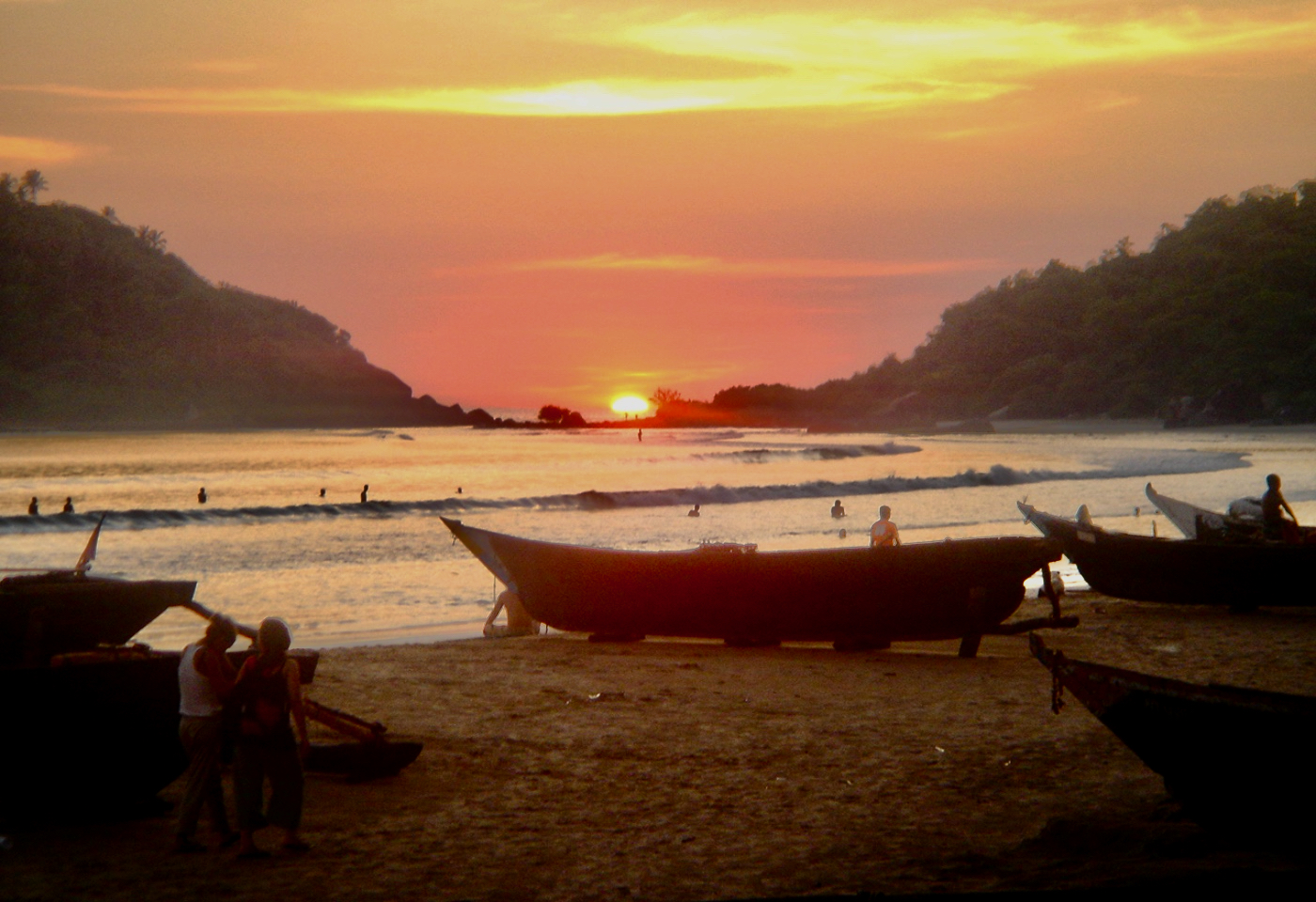 From Goa we decided to go inland to Periyar National Park to see elephants and tigers in the wild so a flight to Cochin then a 6-hour bus ride to the national park it was. 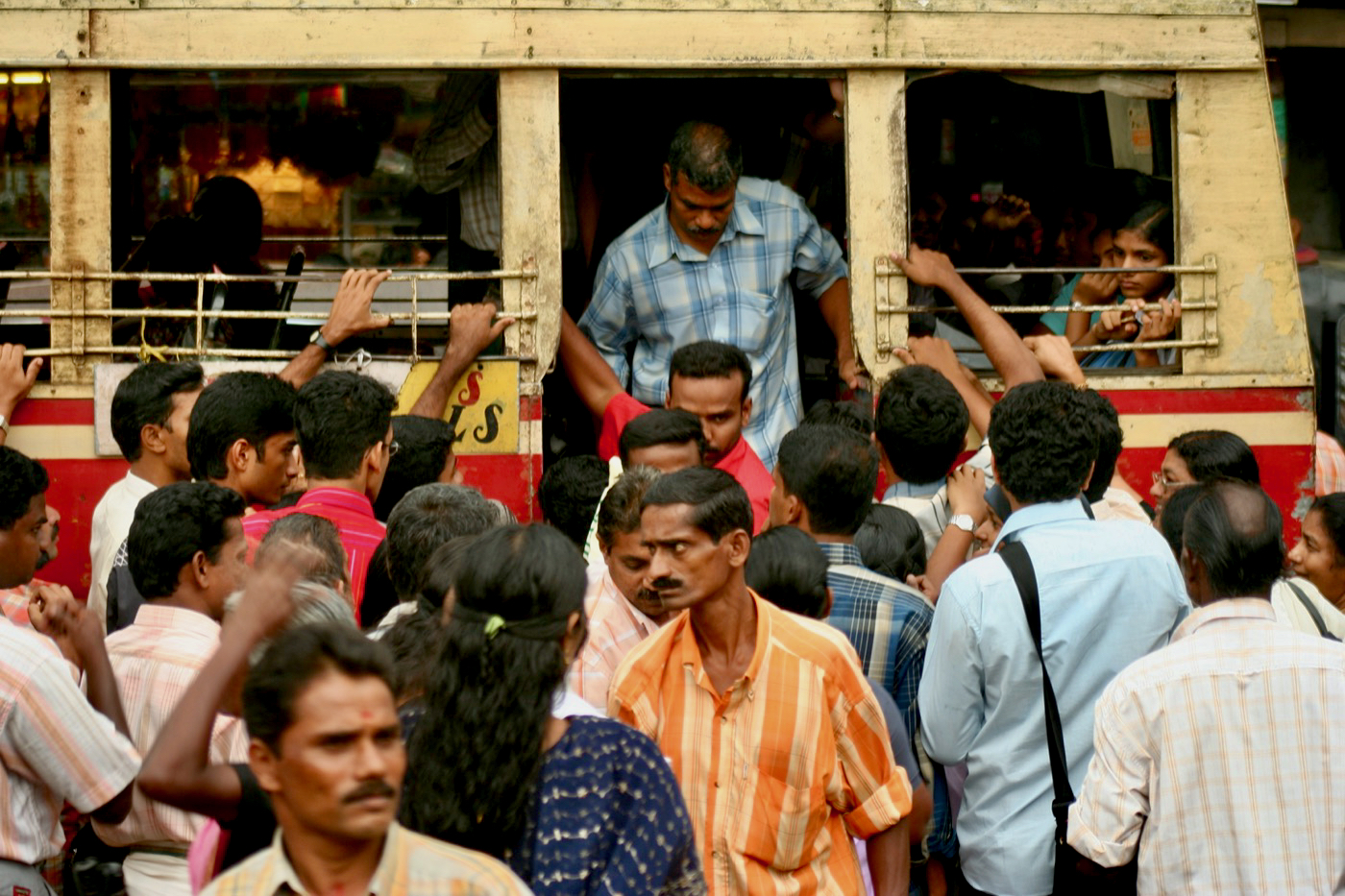 Continuing our adventures in the south of India we finally arrived at the bus station. We were advised that there is a bus every hour. However, we soon discovered there was a private bus strike only government buses so 3 hours later we hopped on a bus. We managed to get a 3-seater hard wooden seat and soon enough the bus was absolutely crammed packed with people sitting on the roof and hanging out the windows. 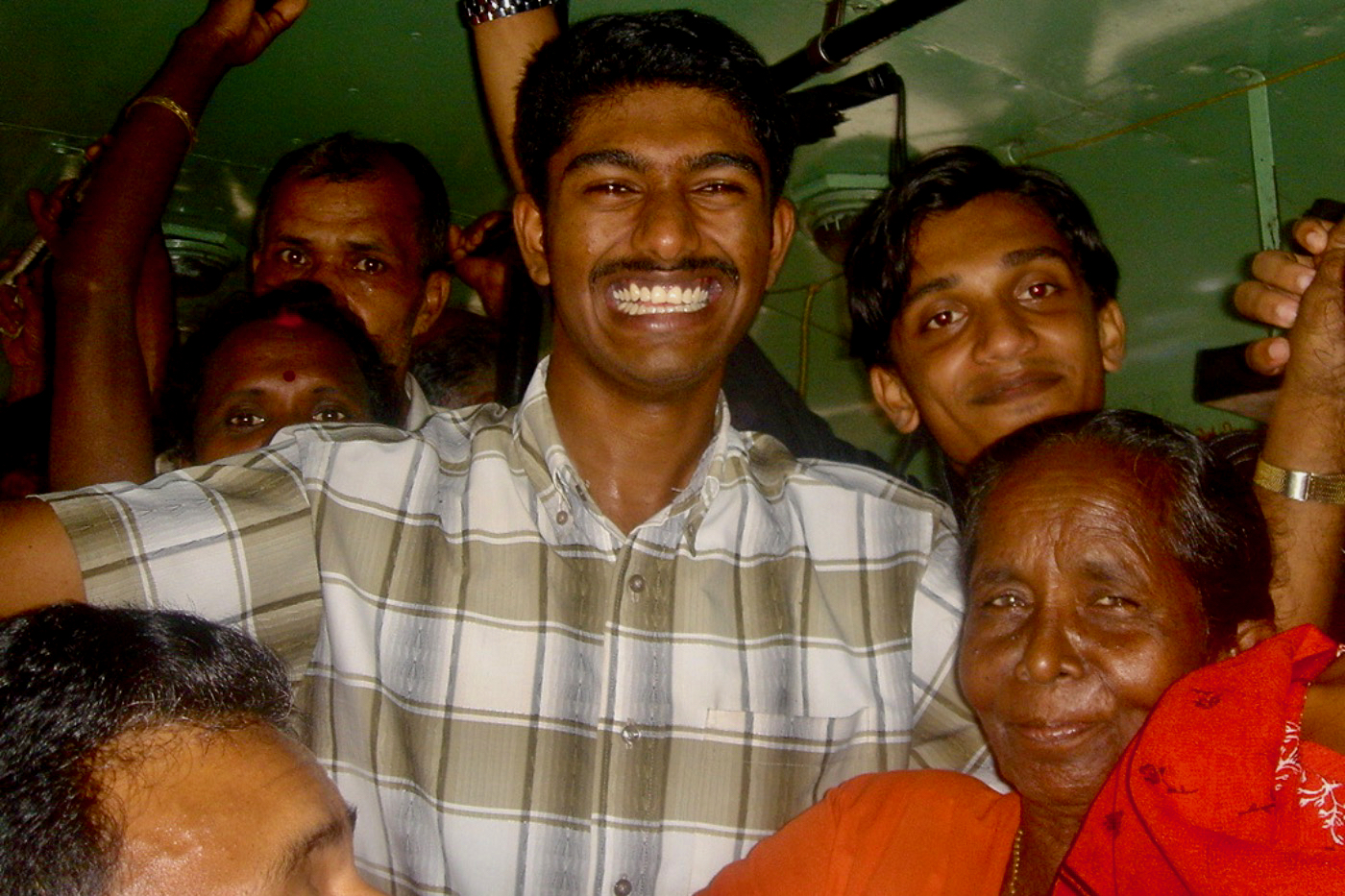 Indians are incredibly curious people, especially if you have light hair and light eyes.  They started asking us lots of questions but after 6 hours of the seat rotating and everyone asking the same questions this got exhausting. So, we pulled our camera out and started taking photos which was hilarious. Indians just love to pose.

Adventures in the south of India don’t get any better than this! 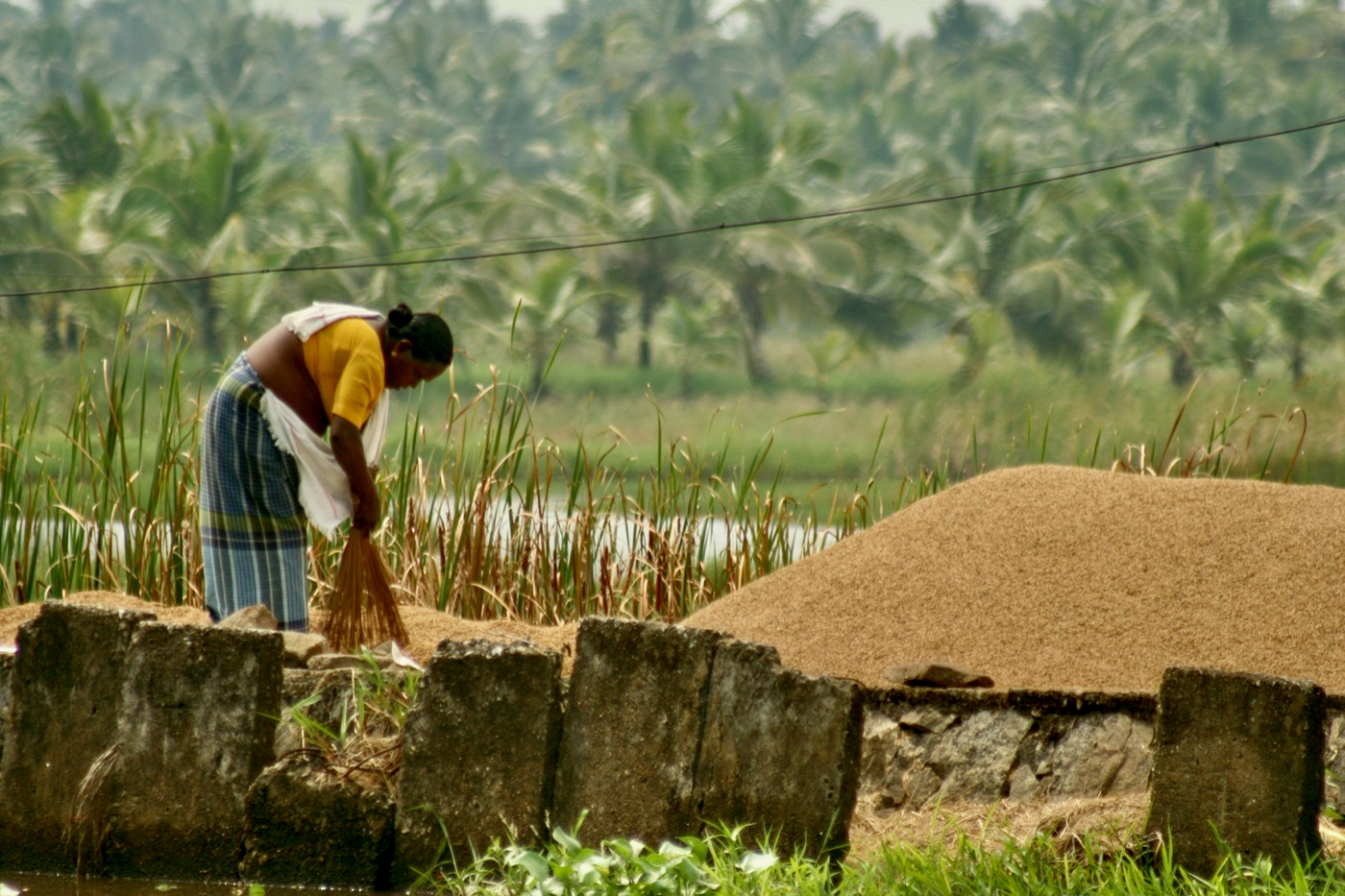 Finally, we arrived at our destination, so we thought, as the Indians on the bus wobble their heads and said yes, yes madam and sir you are here. So, we made our way off the bus and found a hotel, food and had a good nights sleep.

Up the next morning to take the 4km walk to Periyar National Park. We made our way to reception and asked for directions. Only to find out it was 34kms away and we were in the wrong town! What, we’re in cardamon farming territory. 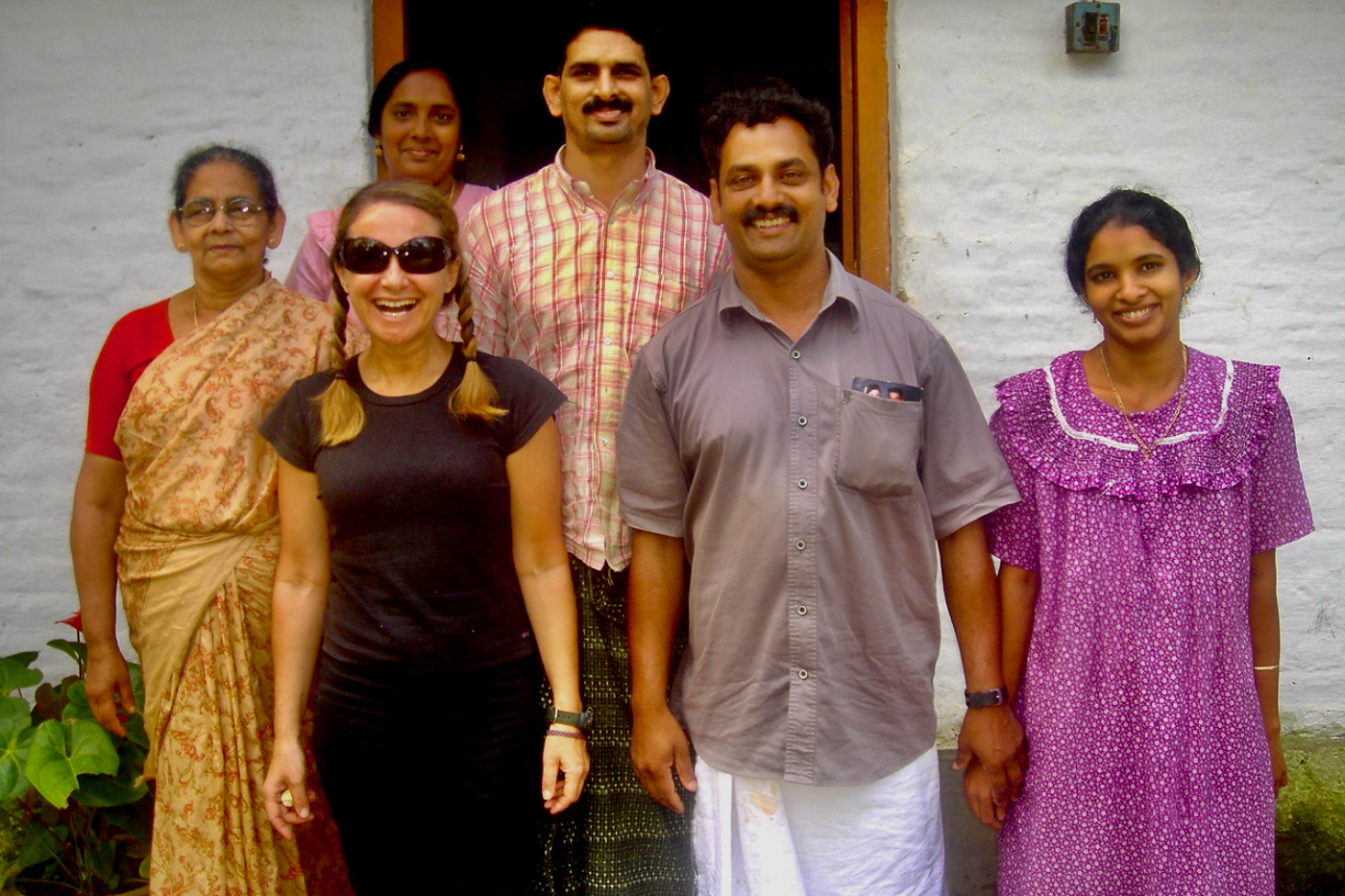 We then ventured out into the ‘cardamon’ town and met Sunil who had a 4WD named Kevin, after his son. We negotiated a price and headed off on our adventure to Periyar National Park with KEVIN plastered across the top of his windscreen in big capital letters.

Driving across the south of India with Sunil (and KEVIN) with a million stops along the way. We are now feeling like ‘B Grade Bollywood Stars’ as he firstly shows us off around the local ‘cardamon’ town. Then every other town along the way. Taking us via every relative possible who we had tea, food and more tea with and, photographs of course. 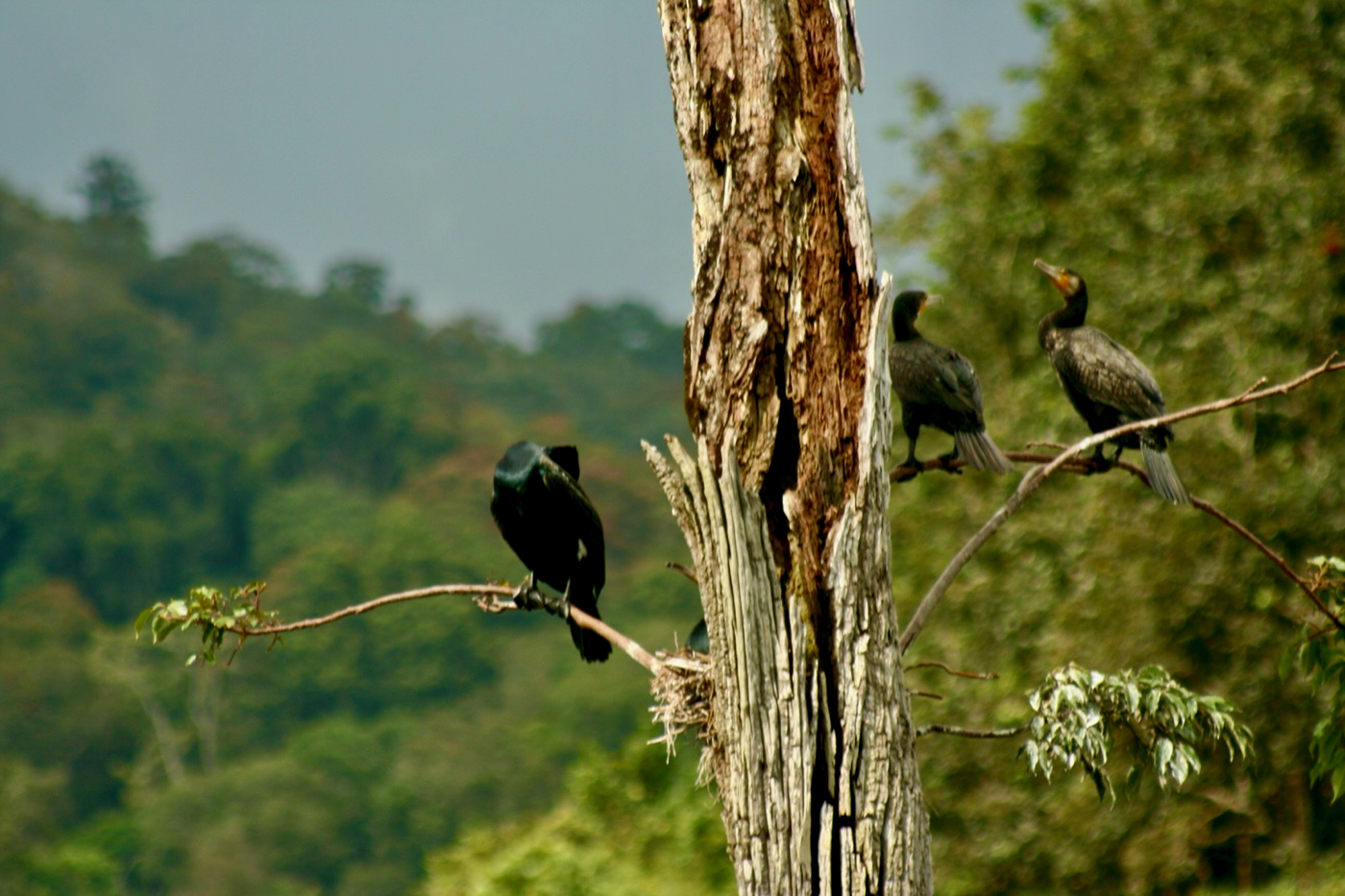 We finally made it to Periyar National Park and saw no elephants or tigers. Only deer, monkeys, birds, giant squirrels, chickens, horses and pigs. We have never laughed so much as he pointed out goats saying look elephant and chickens, look pigs with leeches sucking on our legs. It was a very funny experience. Landing in the wrong town was such a blessing as Sunil was lovely and lots of fun.

Kerala Backwaters on a Houseboat 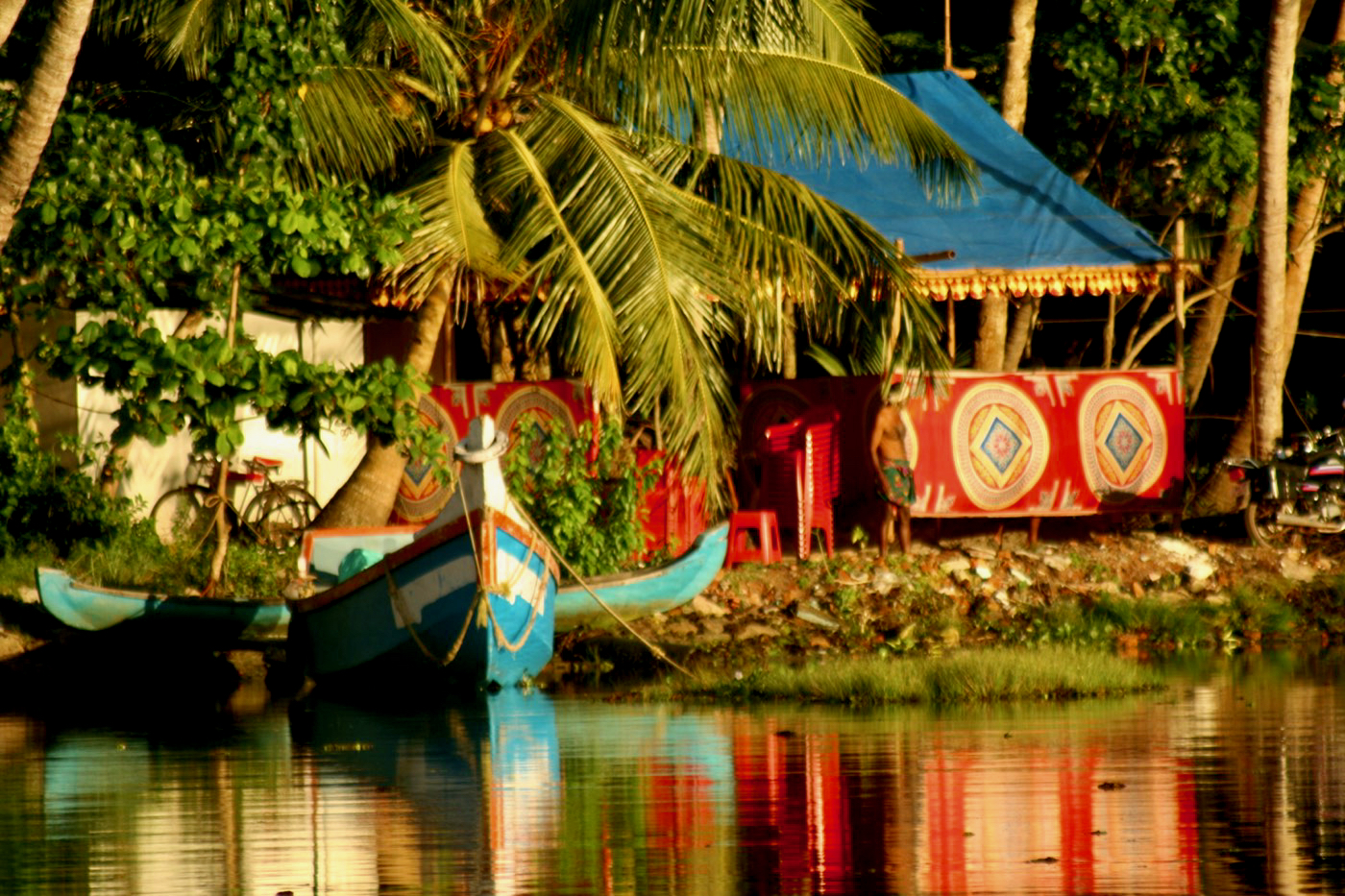 We are now in Kerala, a state on the southwestern Malabar Coast of South India. Famous for its ecotourism initiatives and beautiful backwaters.

We’ve decided to book a houseboat and cruise down the Kerala Backwaters for a couple of days. We told the manager of the cruise company that I was a very influential person in Australia in Tourism (slightly exaggerated). 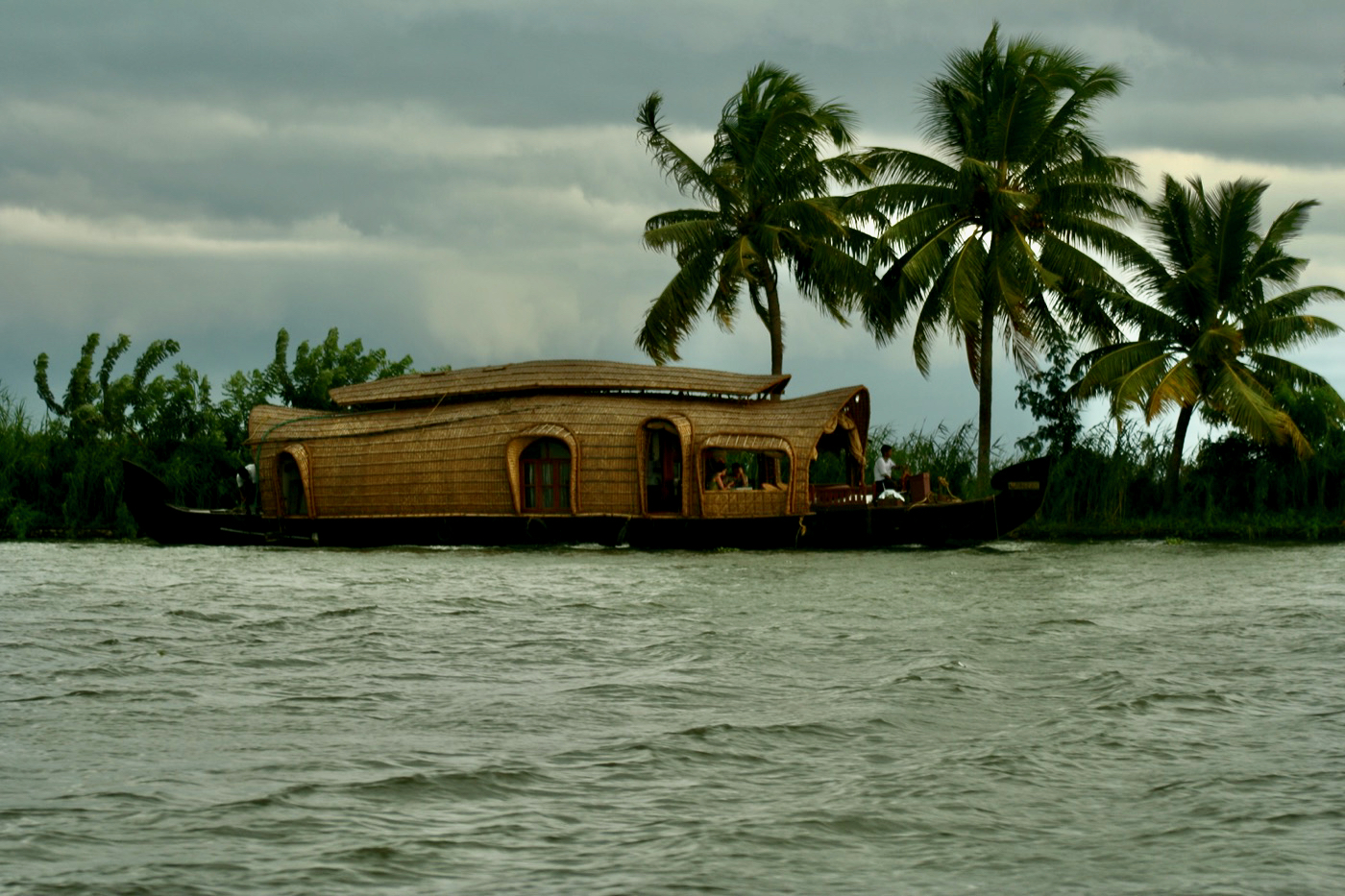 When we arrived to board our houseboat, they had upgraded us to the honeymoon boat. All with our own chef and 3 staff to look after us. We spent the next couple of days in luxury eating, sleeping and cruising around. Checking the local activity on the waters was fascinating and we highly recommended.

An Ayurvedic Massage in Varkala Beach

We are now in a beach area called Varkala Beach staying in a guesthouse on top of the cliffs with our own private beach. We are hanging out with another couple who are also staying at the same place which has been loads of fun. 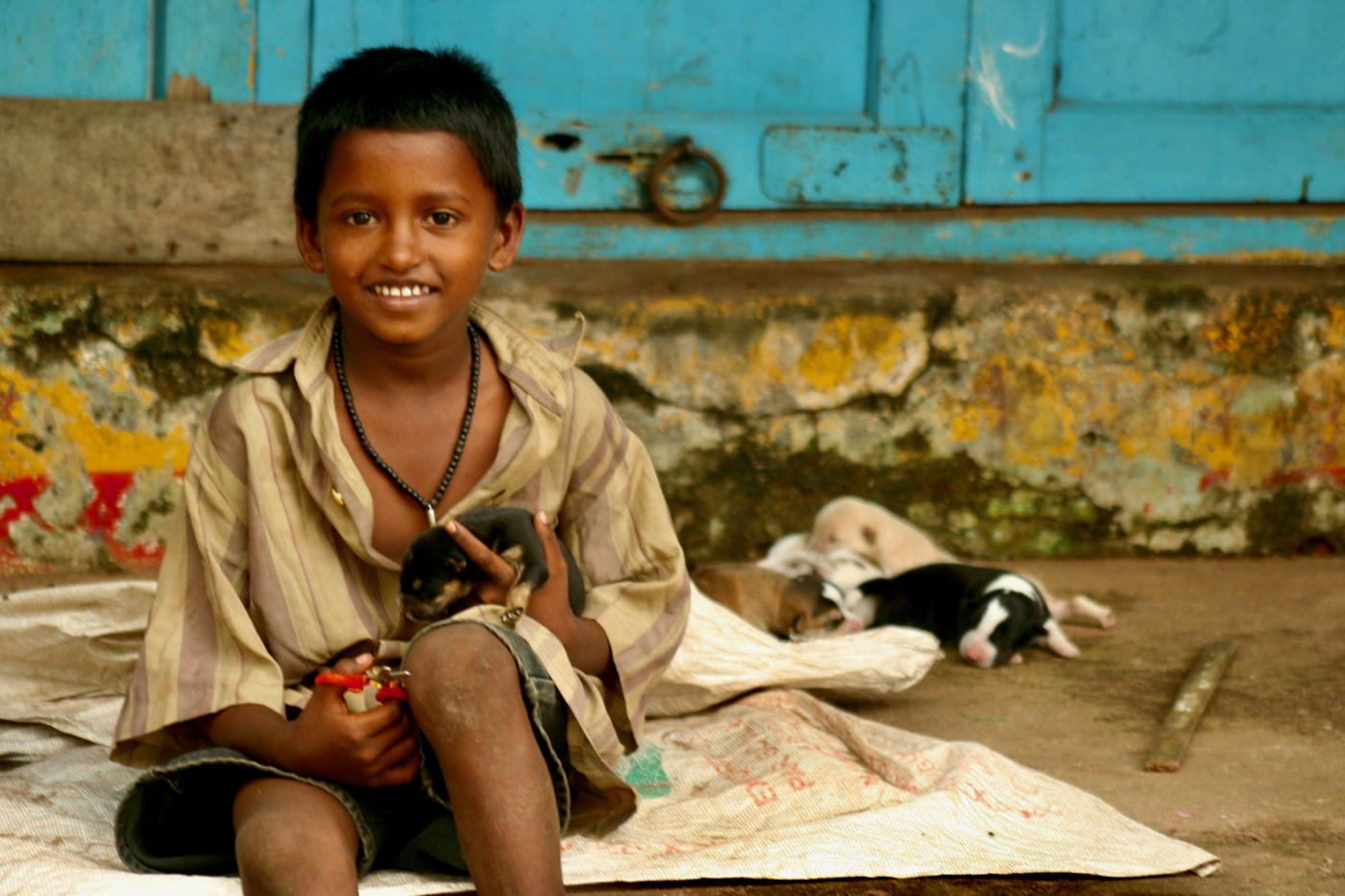 Today, I had an Ayurvedic massage, a real Indian experience. Massages in India are very different to anything I’ve had before. Tons and tons of hot oil. As they massaged I gripped on for my life in fear of sliding off the massage table and slipping out the open window in front of me. Then it was followed by a steam bath where I sat in a wooden box. Well crate, with my head popped out, hilarious. Finally, a hot shower scrub, 3 hours later I have never felt so clean. 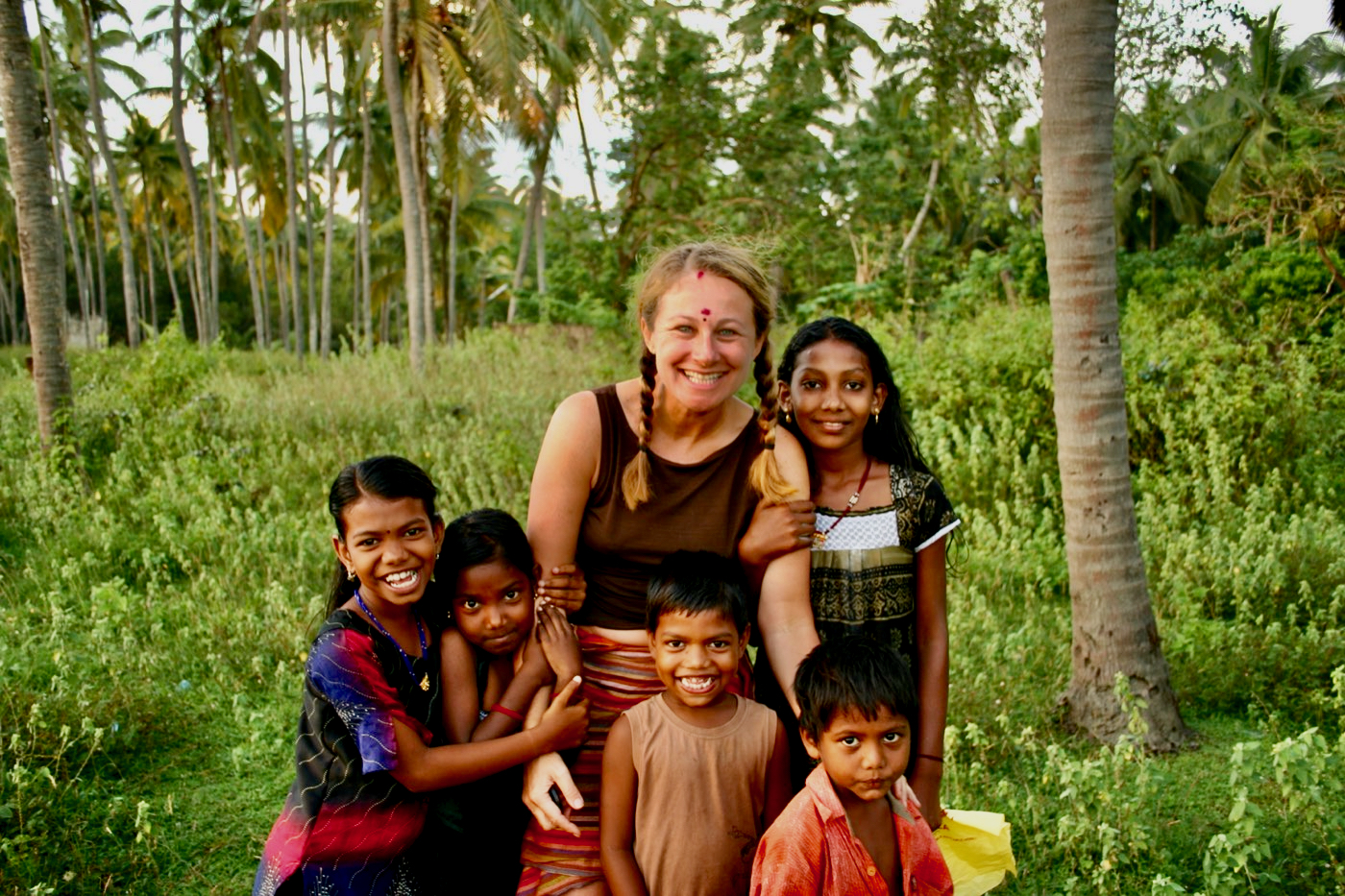 Next door to our accommodation t is a paddock where we have been playing cricket with the local village children. All Indians, even the children, are cricket mad. The young girls also enjoy painting our faces with coal around our eyes and red dots on our foreheads. I hope I don’t get an eye infection!

We are here for another 5 days before we fly to Calcutta. Relaxing as much as possible before we hit the hectic north.

The moral of this story is if your plans don’t work out just go with it. Have some fun and experience real adventures in the south of India. We did and loved it! 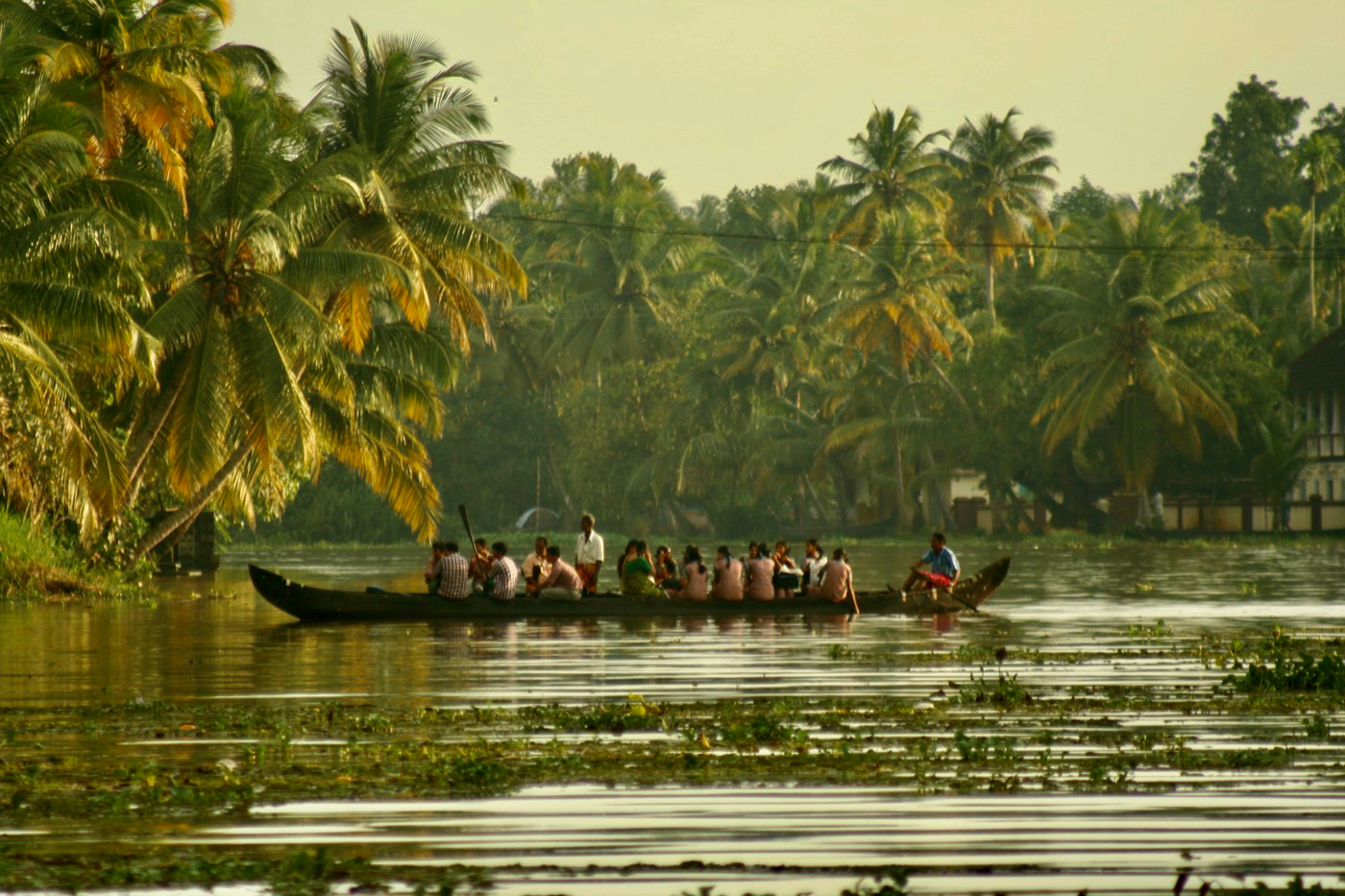 If it’s your first time travelling in India then read our insane tips for visiting India blog. 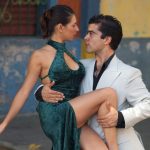 Cool Areas of Buenos Aires, Argentina. Previous
Bhutan The Kingdom of Happiness. Next 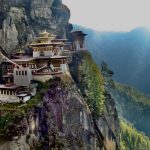 The Joy of Kolkata to Holy Varanasi, India.