Not far from Nepal, we are now in a small country called Bhutan, known as the kingdom of happiness. There is a limited number of tourists permitted into the country at any one time so you must pre-organise your travels. Travelling independently is also very challenging due to the lack of transport available so it’s best to hire a guide and driver. 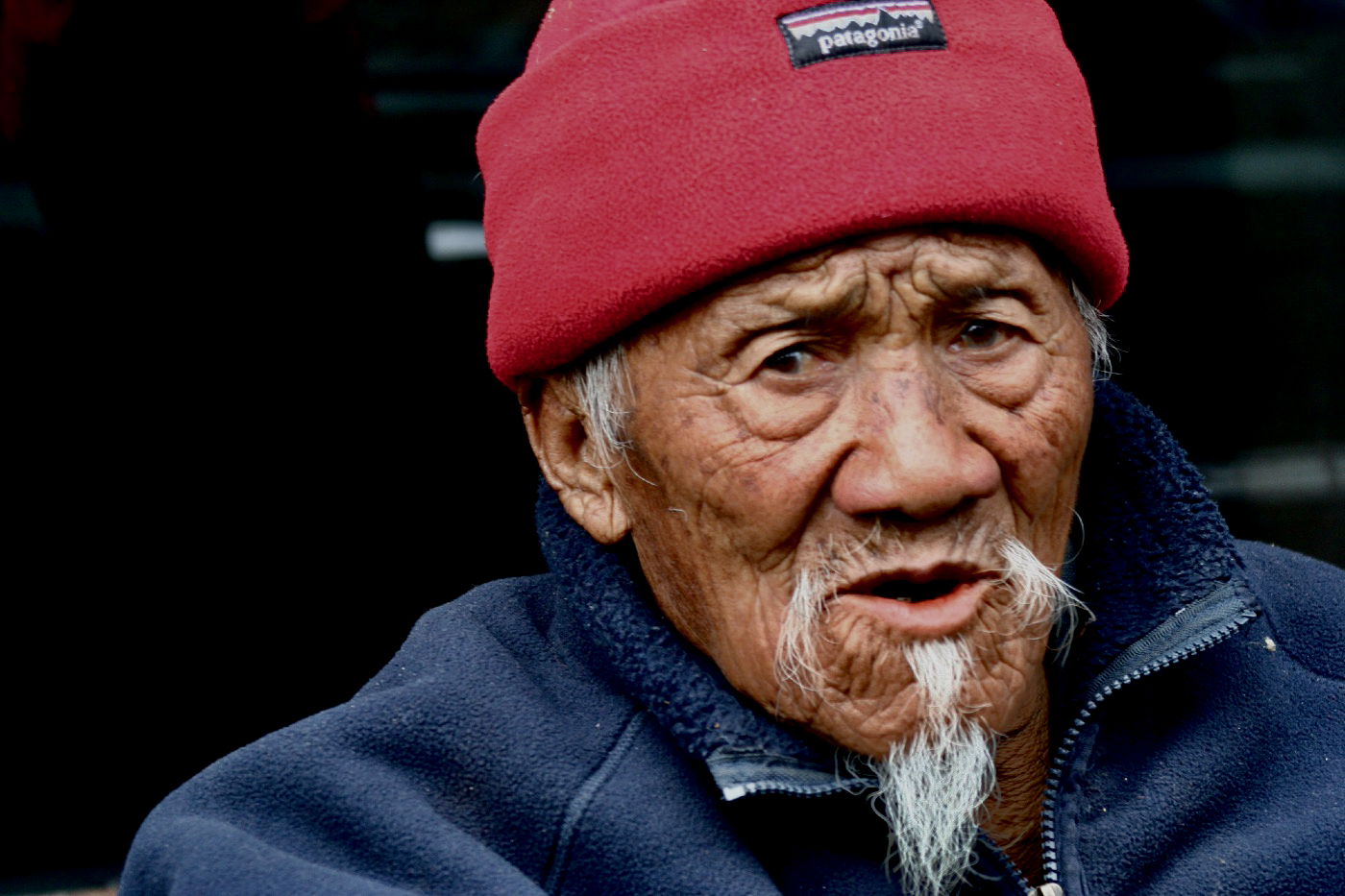 Interesting Facts about Bhutan the Kingdom of Happiness

Before we share our adventures, to set the scene here are a few interesting facts about Bhutan. 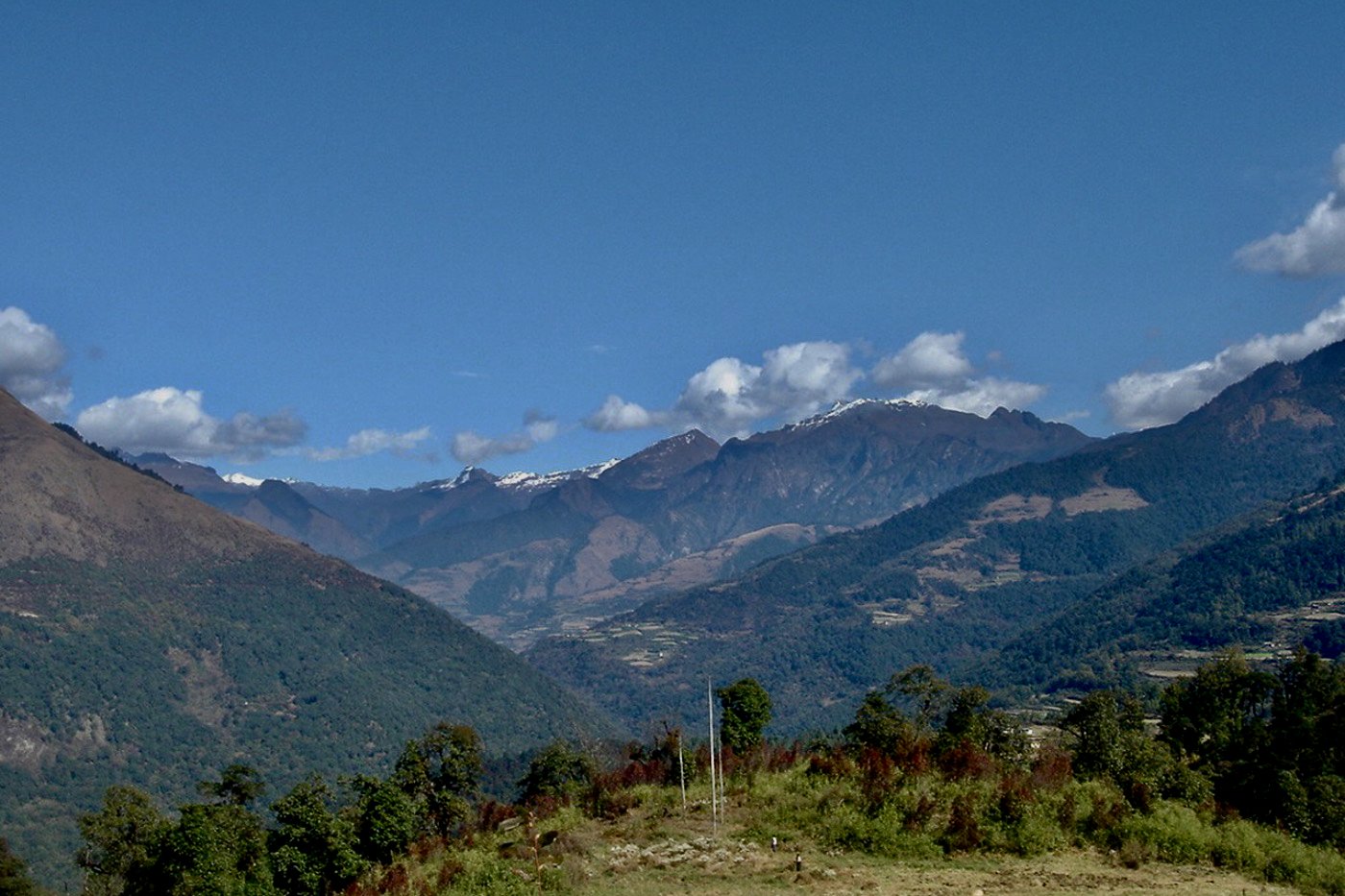 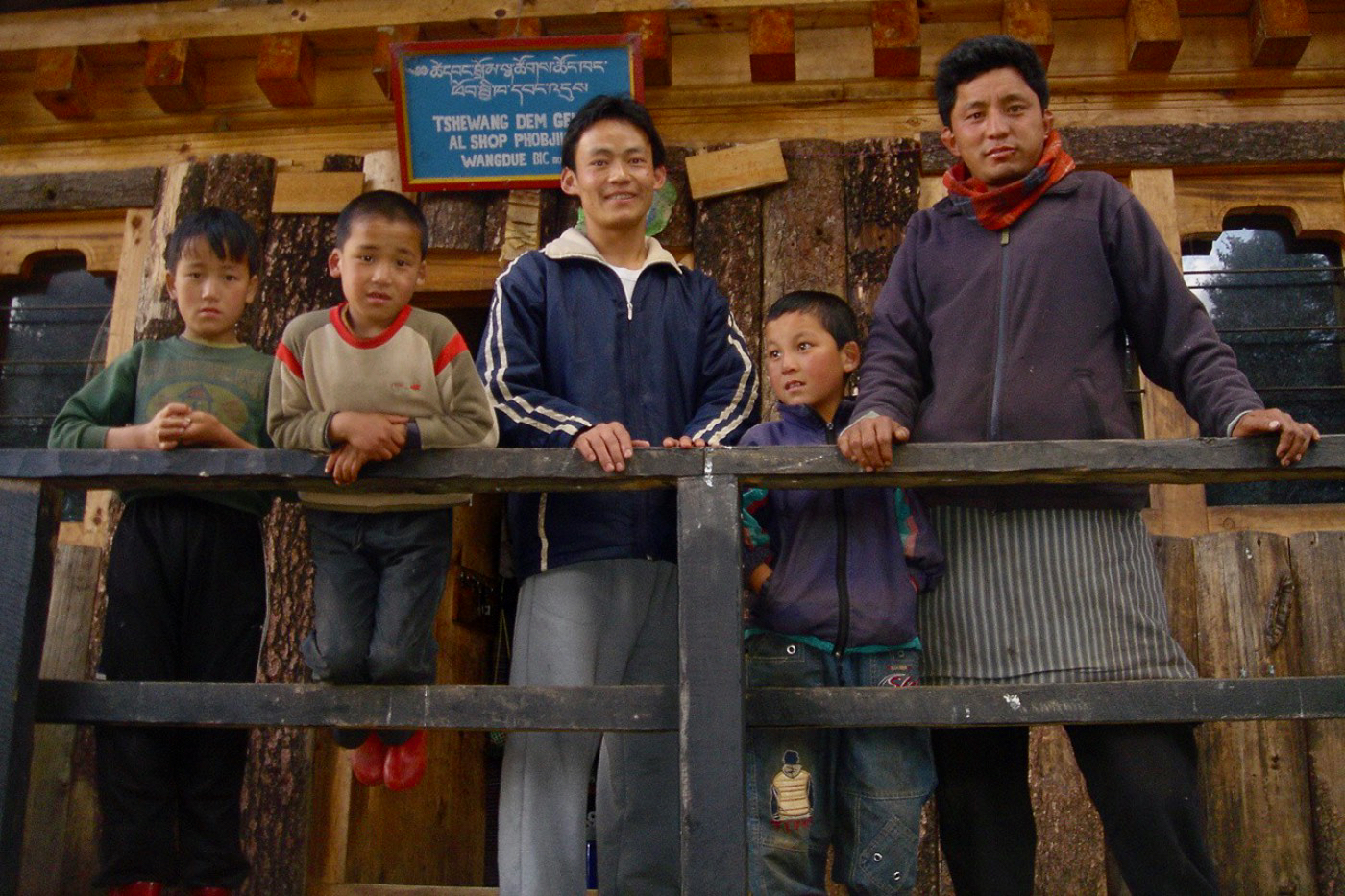 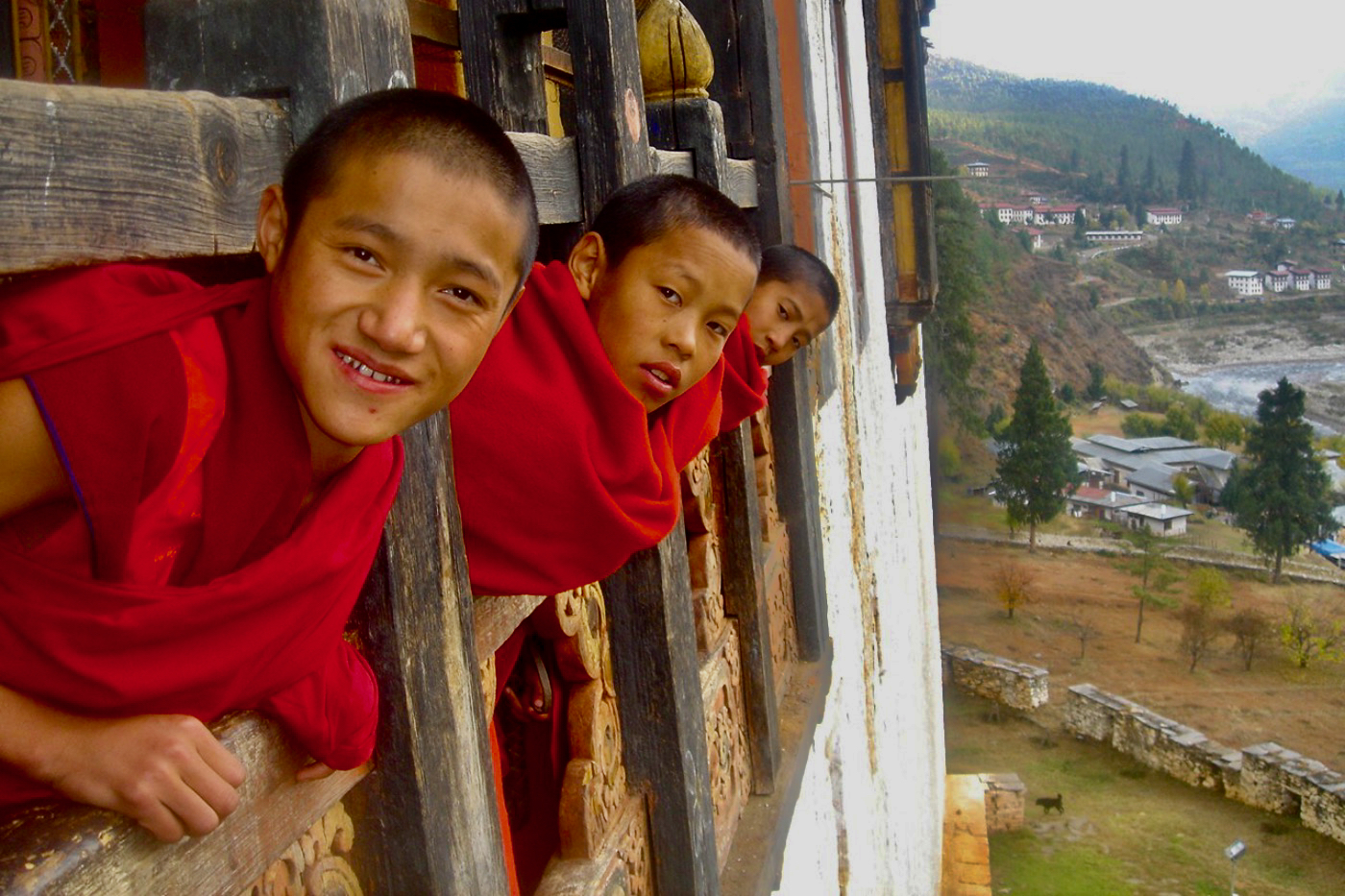 Although Bhutan is mainly known for its monasteries, fortresses (or dzongs) and dramatic landscapes making it a popular destination for trekking, we managed to find some more offbeat (and unplanned) adventures with the local Bhutanese people.

A Crazy House Party in Bhutan

In Bhutan when a new house is almost complete, they go to an astrologer and ask them when the best day is to bless their new home.

So, we were staying in this tiny village and got invited as the guests of honor to a housewarming party. As the guests of honour and the only 2 non-Bhutanese people we got to sit on a colourful rug in the centre of the room. Everyone else sat on the bare floorboards around us, in a circle curiously checking us out. 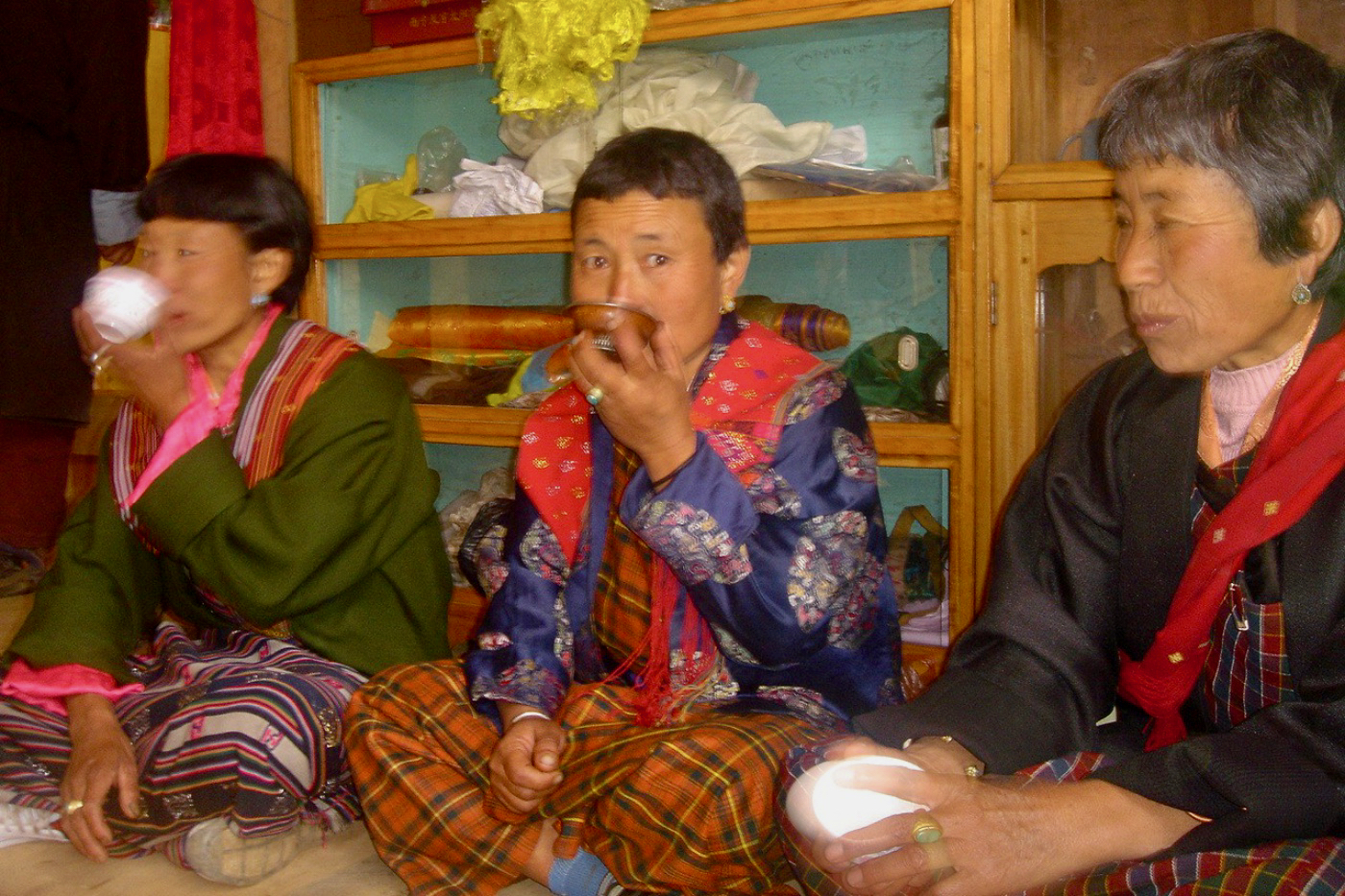 Continually shared with us were offerings of strange food and drink which we had to eat because apparently it was bad luck not to partake. Also, with prying eyes and smiling faces on us it would be rude and offensive to reject these offerings. We also got high on chewing beetle nut and drinking rice wine which the locals were going crazy for.

There was a masked fire dance to clear the evil spirits away, people running around howling like mad dogs to also help clear these bad spirits away. All this backed by an orchestra with some strange odd-looking instruments with everyone really drunk on rice wine and high on beetle nut.

Being the only westerners present was a real and crazy experience we were never ever quite sure what was going on! 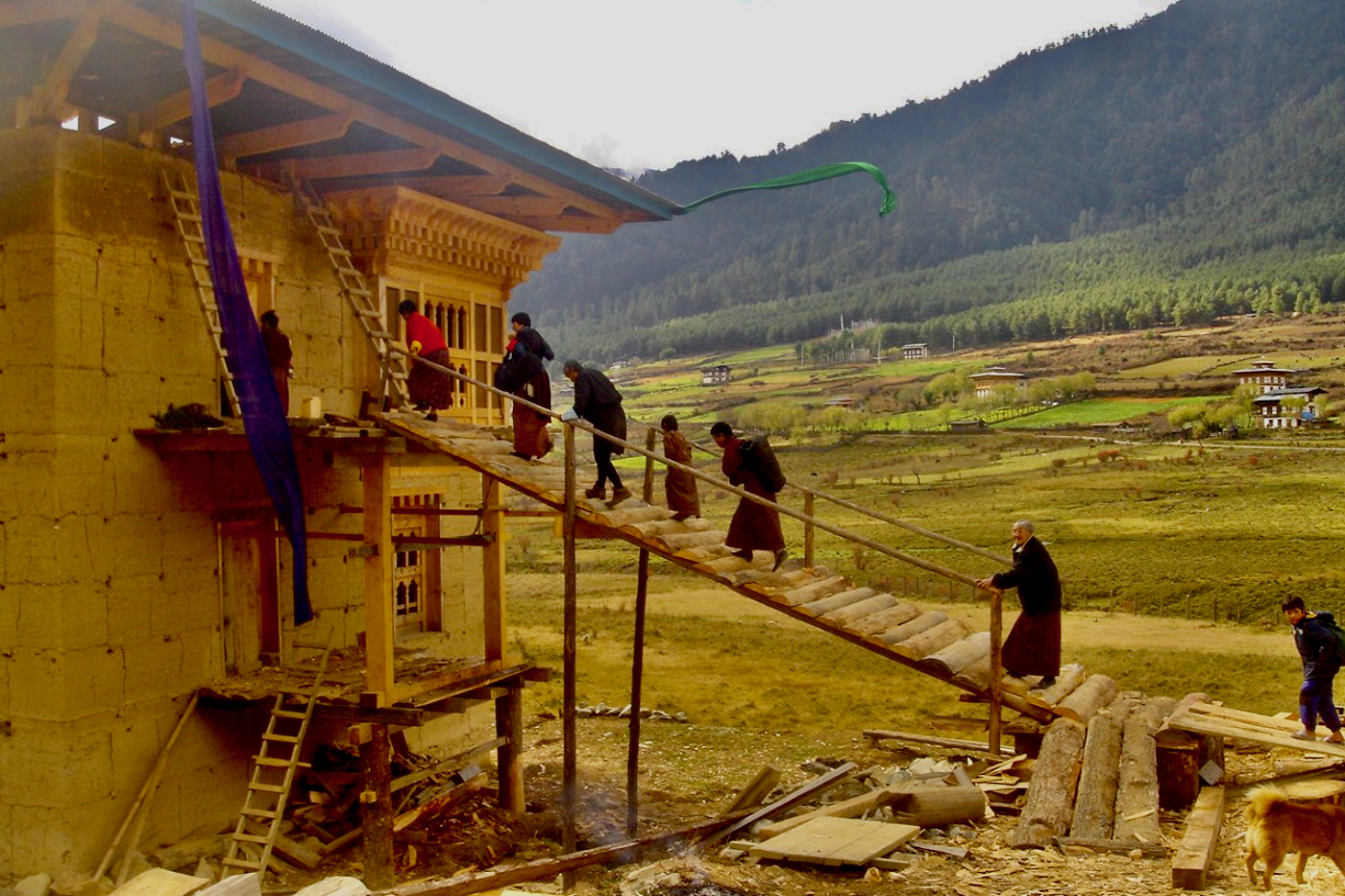 The National Game of Bhutan

In 1971 Archery was declared the national sport of Bhutan. Since then, the popularity of Bhutanese archery has increased both inside and outside Bhutan. So much, Bhutan now has an Olympic archery team.

So, we were feeling slightly disappointed when our guide said that he couldn’t guarantee us that we’ll see a local archery match. Then, bang(!) we suddenly and literally stumble into an archery match! 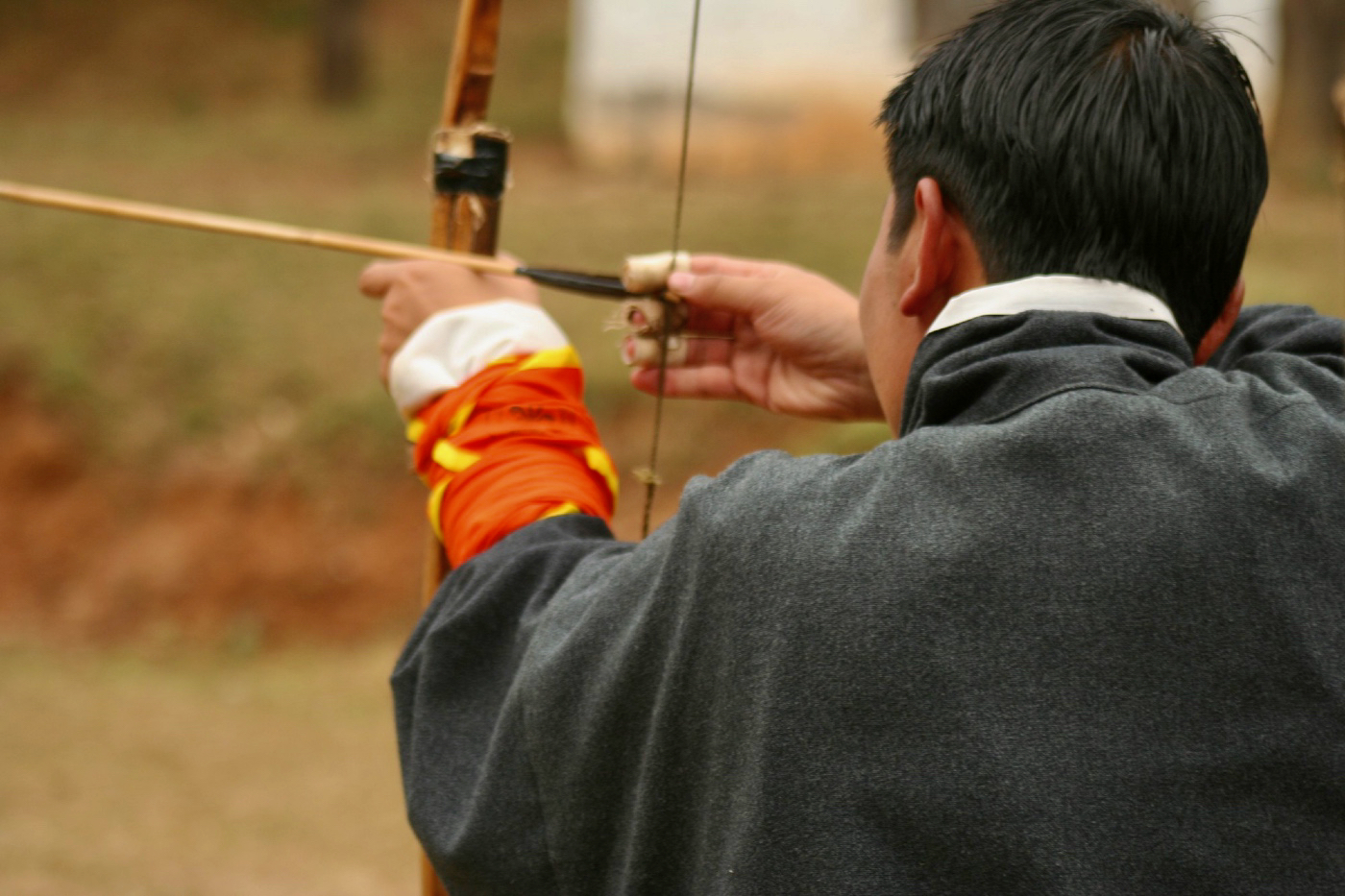 Excited we started to stroll across the field to set up and watch the match as the opposing teams were firing arrows at their respective targets. Unbeknownst to us, we had entered the line of fire, and our only saviour was some shouts from the spectators, screaming as the arrows were firing over our heads.

We soon got over the shock of arrows firing at us and settled in to watch the game.

Dodging and Shooting an Arrow

The joy of watching the Bhutanese shoot an arrow as it left their bow and hit their target, some 100 metres away, is unparalleled. Especially when the opponent is standing at the other end waiting for the arrow and quickly dodges when the arrow misses the target, all as he downs a local ‘Druk’ beer. Not for the faint hearted should something go wrong, thankfully we didn’t see any of this!

Thankfully we lived to tell this story and emerged unscathed.

A Hike or Mule Ride to Tigers Nest

Built in the 17th century Taktshang Goemba or as it’s more commonly known ‘Tiger’s Nest Monastery’ is one of the Himalaya’s most incredible sights. A sacred site miraculously perched on the side of a sheer cliff 900m above the floor of the Paro Valley below.

To get to Tiger’s Nest you can either opt to hike the whole route or take a mule which will take you halfway up to the monastery (not down). Most of the route is a dirt path, fairly wide but sometimes rocky, so you’ll need to watch your step. 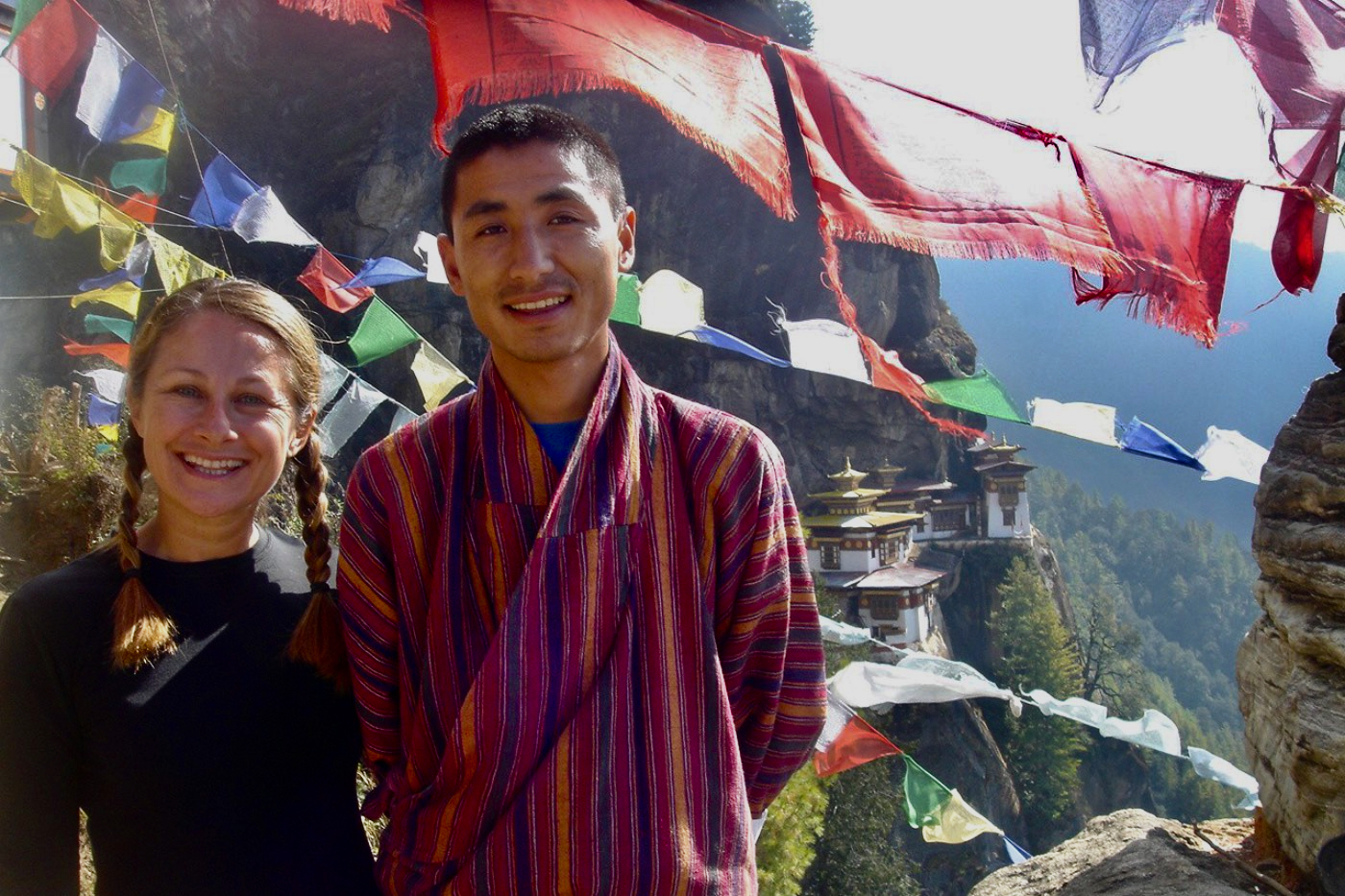 We opted for the mule / hike experience. You will be able to hike if you’re reasonably fit and can manage the altitude. 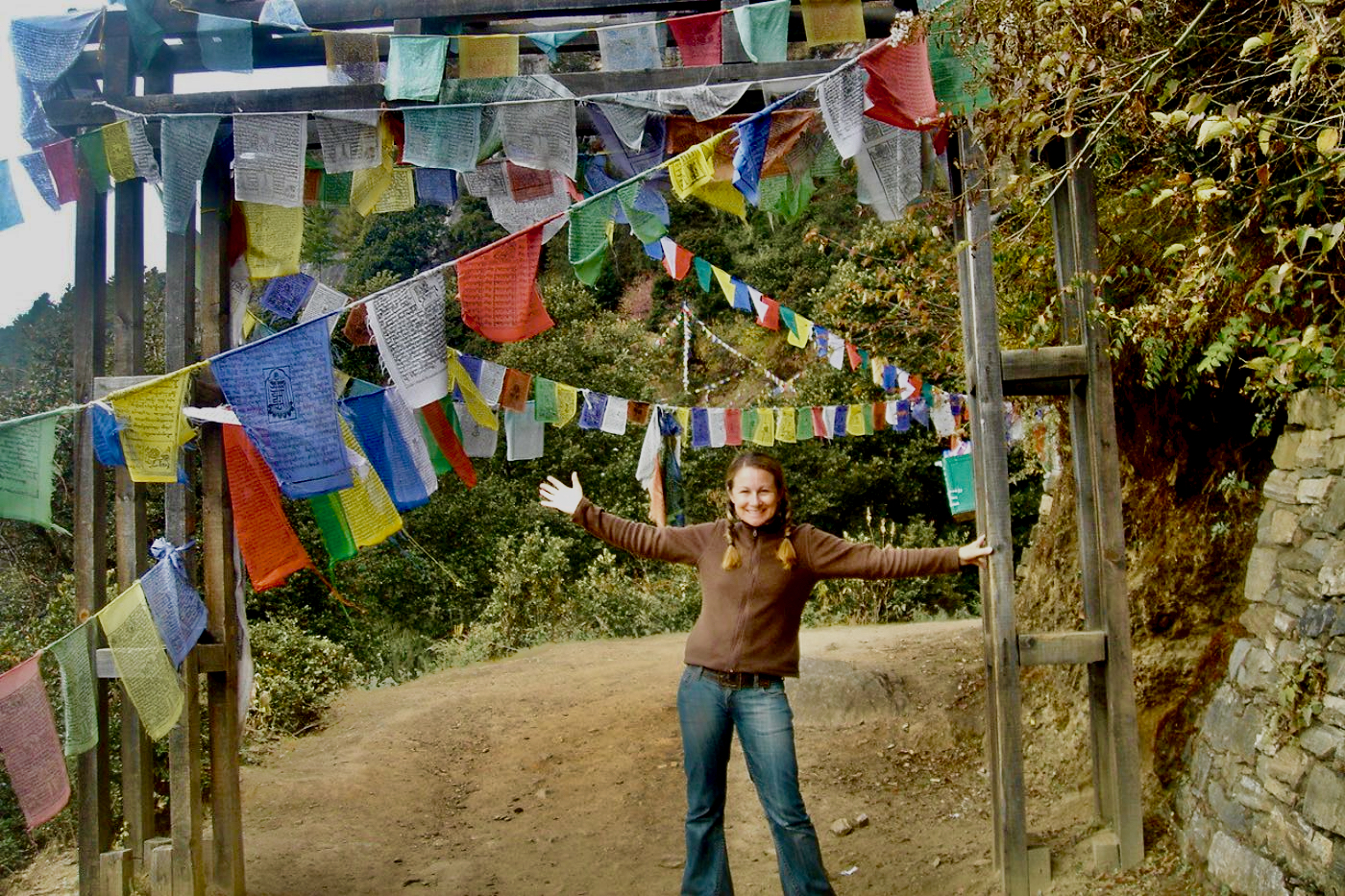 The legend of Tiger’s Nest Monastery

It is said that an 8th-century Indian Buddhist master Guru Rinpoche was carried up the mountain on the back of a disciple who had transformed herself into a tigress. Guru Rinpoche then spent 3 years, 3 months, 3 days and 3 hours meditating in the cave to subdue evil demons residing within it. The cave has been considered a sacred site ever since and many famous saints have travelled to meditate in it.

The most famous local dish is ema datshi – rice and spicy chilies topped off with a delicious cheese sauce and some other of our favourite dishes include: 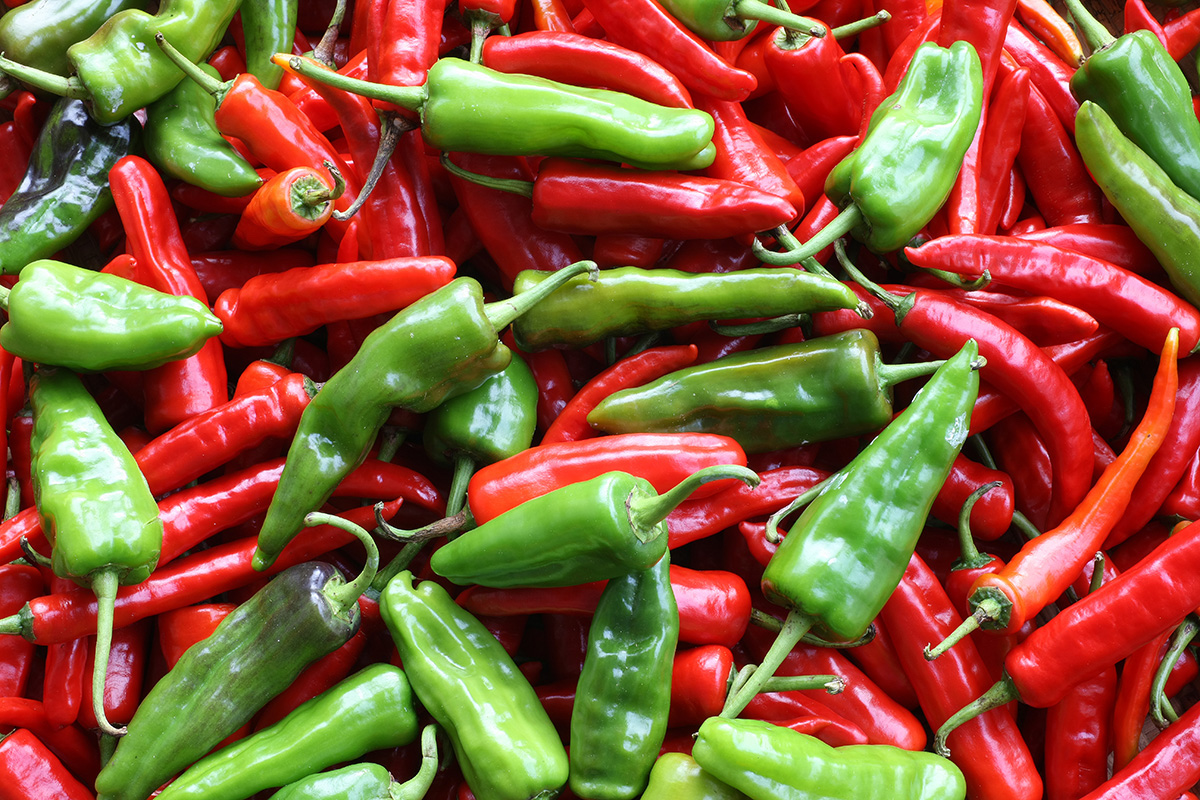 If you love dumplings, momos are everywhere in Bhutan. Momos are fried or steamed snacks filled with meat, cheese or vegetables and they are best enjoyed with, you guessed it, a chilli sauce. You’ll find momos at almost all restaurants and street food stalls.

To drink… try ara a hot, highly alcoholic treat made from yak butter, eggs and local whisky or if that’s too much just drink a local ‘Druk’ beer.

How do I Get into and Travel Bhutan the Kingdom of Happiness?

Bhutan, the kingdom of happiness is remote and does not want to spoil its natural beauty so limits the number of tourists each year allowing you only to travel with a guide. 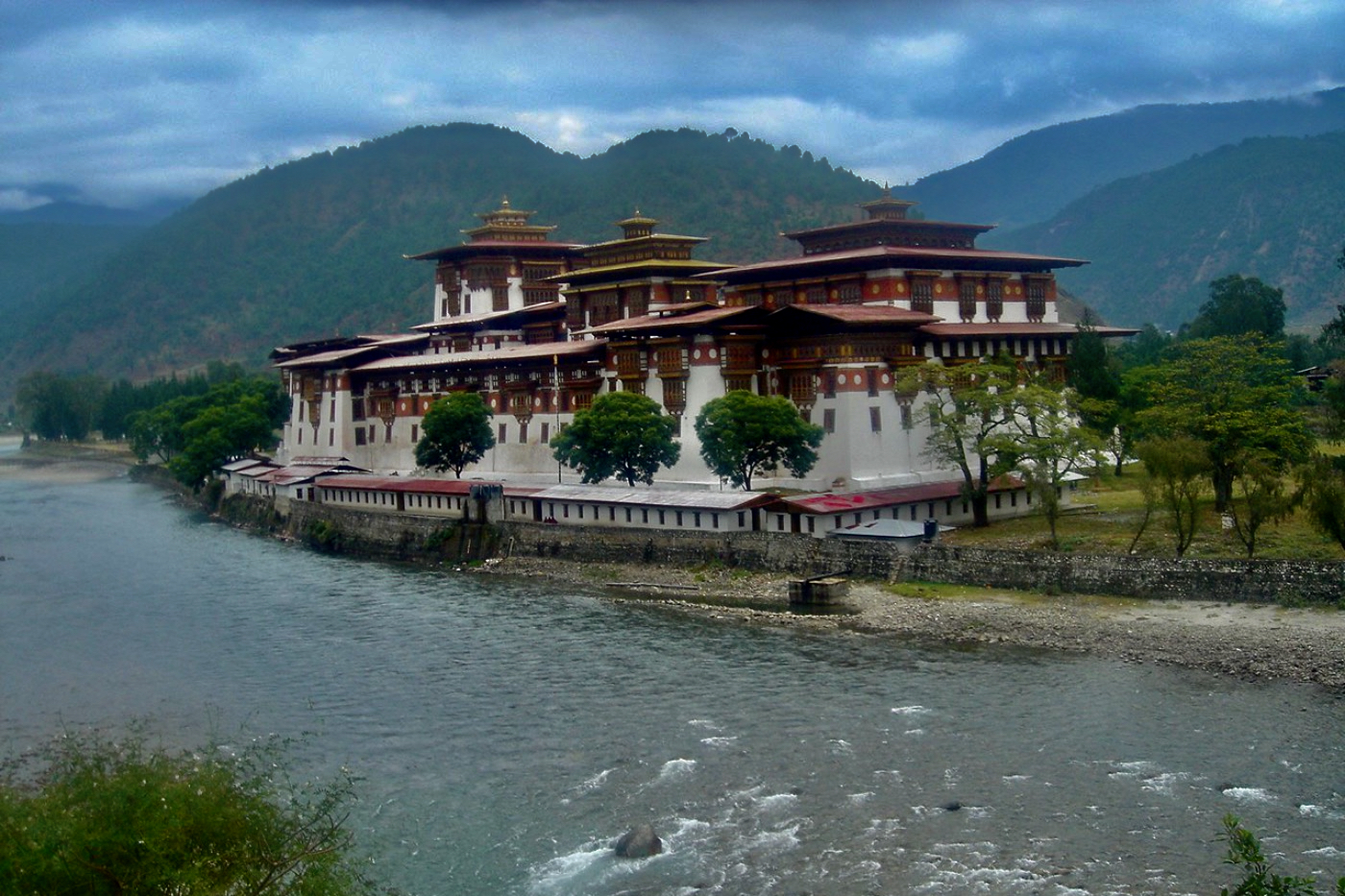 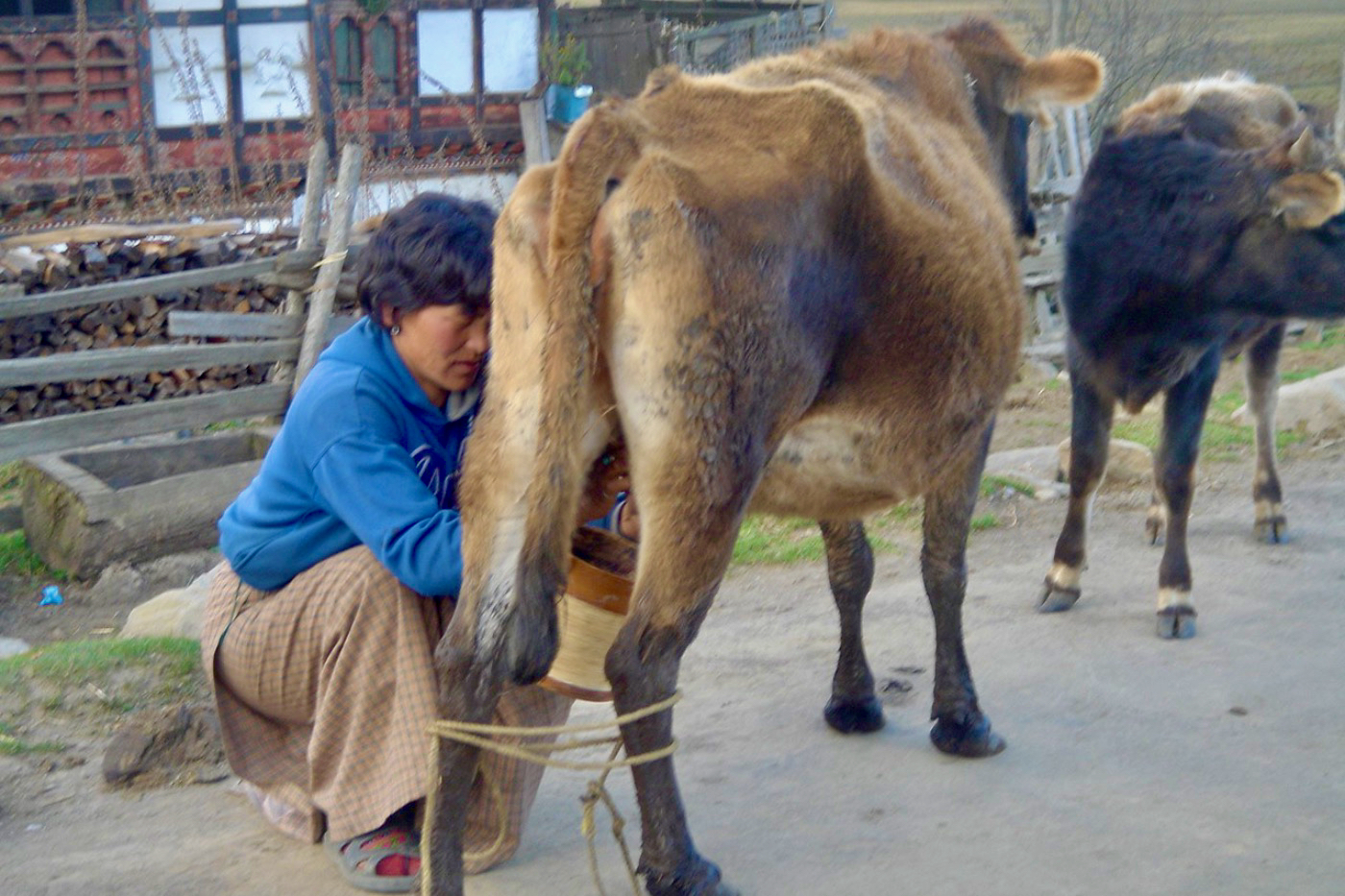 The Happiest Country in the World

How would we describe Bhutan, the kingdom of happiness? Abundant natural beauty, breathtaking landscapes, magnificent monasteries, ancient Buddhist temples, fluttering prayer flags, the happiest of people and much, much more! 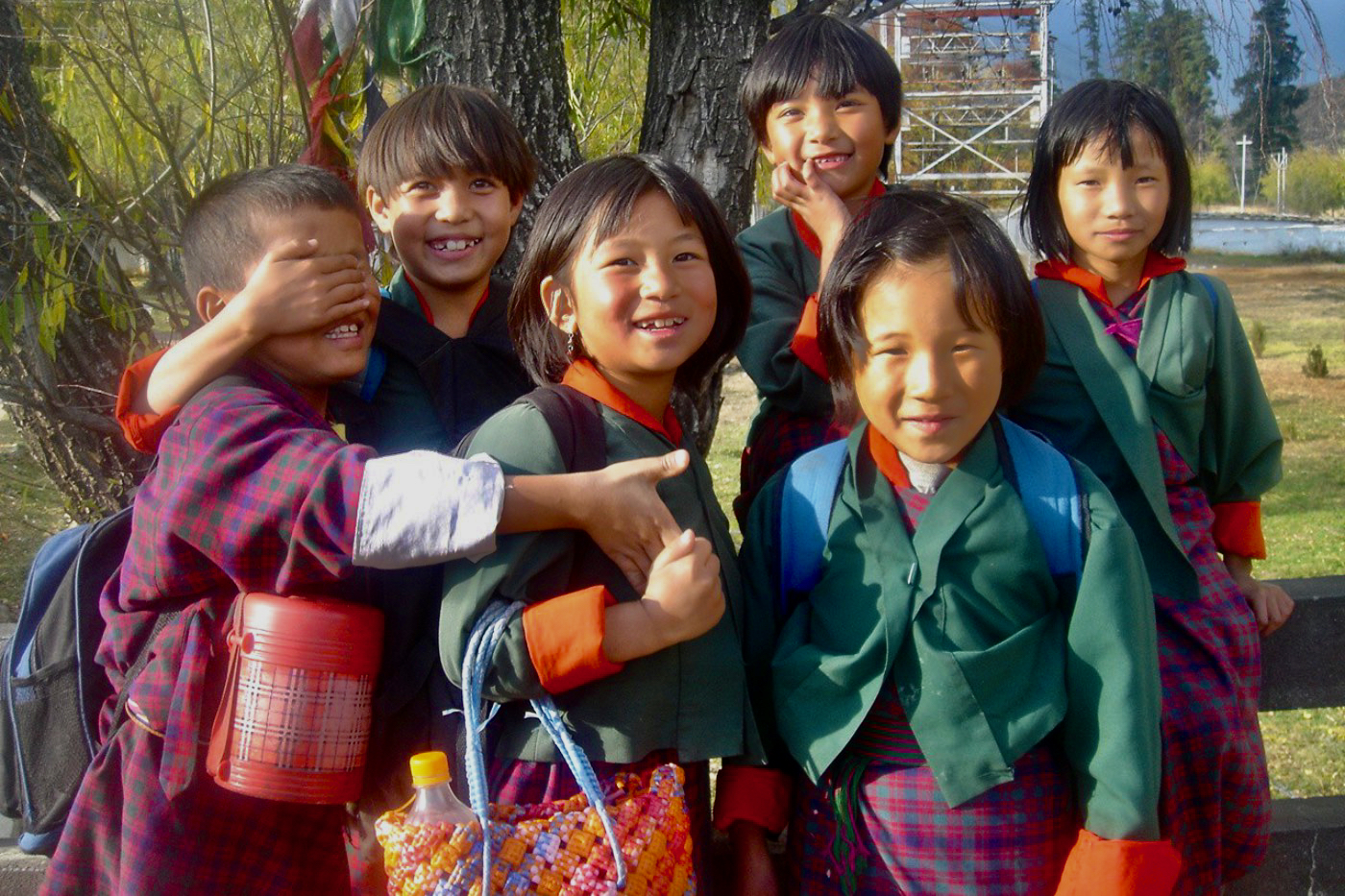 Check out our other stories from across the world.